What The 5 Biggest Cryptocurrencies Of 2017 Are Worth Today 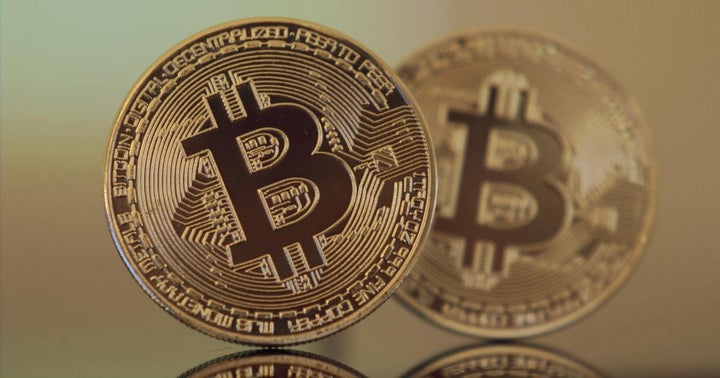 Cryptocurrency prices are soaring to their highest levels since the 2017 crypto bubble burst.

On Monday, the Grayscale Bitcoin Trust (OTC:GBTC) reached $22 for the first time since early 2018.

The market seems to once again have cryptomania, so let's take a look back at what was happening in 2017.

Some things have changed dramatically in the crypto world in the last three years, while others have remained the same.

The Securities and Exchange commission is still unwilling to approve a crypto ETF for listing on a major U.S. exchange out of concerns for investor safety.

Bitcoin is still the most valuable and most popular cryptocurrency in the world, as it was in 2017.

Several of the other top cryptos of 2017 have fallen by the wayside.

Ripple was the second-largest cryptocurrency in the world at the end of 2017, trading at a price above $2.20 and sporting a market cap of $86.3 billion. Today, ripple is priced at just 53.4 cents and has a market cap of only $24.1 billion.

2017 Crypto Basket Performance: Here’s how much $1,000 invested in each of the five largest cryptocurrencies in the world at the end of 2017 would be worth today:

Benzinga’s Take: Cryptocurrencies have been spectacular investments for anyone who bought in before the bubble back in 2017.

Yet most of the top cryptocurrencies are still nowhere near their 2017 bubble peaks, and $5,000 invested in the top five cryptos on the last day of 2017 would now be worth just $2,801.

Why Livepeer Token Is Up More Than 107% Today

Meet The 2 Newest Grayscale Products That Trade On OTC Markets

The following post was written and/or published as a collaboration between Benzinga’s in-house sponsored content team and a financial partner of Benzinga. Traders and investors looking to buy and sell cryptocurrencies on the secondary market now have two new securities at their disposal. read more

Is BTFD The Ultimate Bitcoin ETF Ticker? Valkyrie Is About To Find Out

A popular rally cry for stocks and cryptocurrencies is set to be the ticker symbol for a Bitcoin (CRYPTO: BTC) ETF launching soon. Could this unique ticker help set this ETF apart from others and gain interest from retail traders? read more

$BCH, $BTC, $DOGE: If You Had $1,000 Right Now, Would You Buy The Dip In Dogecoin, Shiba Inu, Ethereum Classic Or Bitcoin Cash?