It's A Great Time To Be A Bitcoin Banker

What Is Happening? The crypto banking scene has revved up considerably in the span of a few months, with major acquisitions and raises tied to the race to build out crypto's first full prime broker.
What Does It Mean? Prime brokerage has become an attractive opportunity for many in the crypto industry, but … in contrast to the traditional finance world, the digital asset space is still determining what a true prime broker looks like — thus leaving room for experimentation and growth. 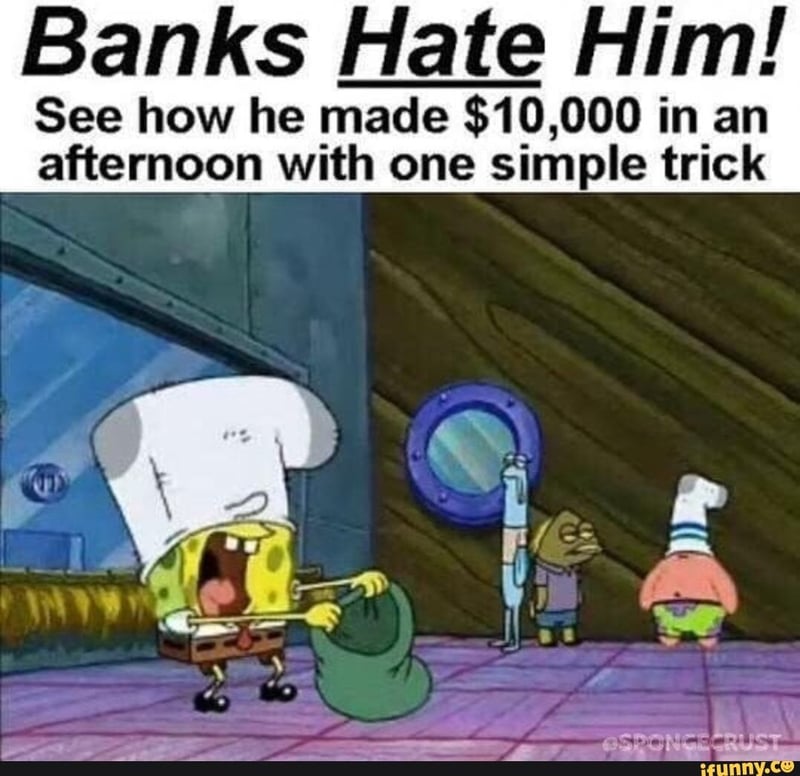 What Is Happening? San Francisco Coinbase is best-known for being the poster child for cryptocurrency trading in the U.S., but a relatively new service has been increasingly making headlines: Coinbase Analytics.
What Does It Mean? The product supports Coinbase's core business of cryptocurrency trading inasmuch as it builds "goodwill" with regulators by making them also their clients. That also decreases the potentiality that they would probe Coinbase about specific customer data. 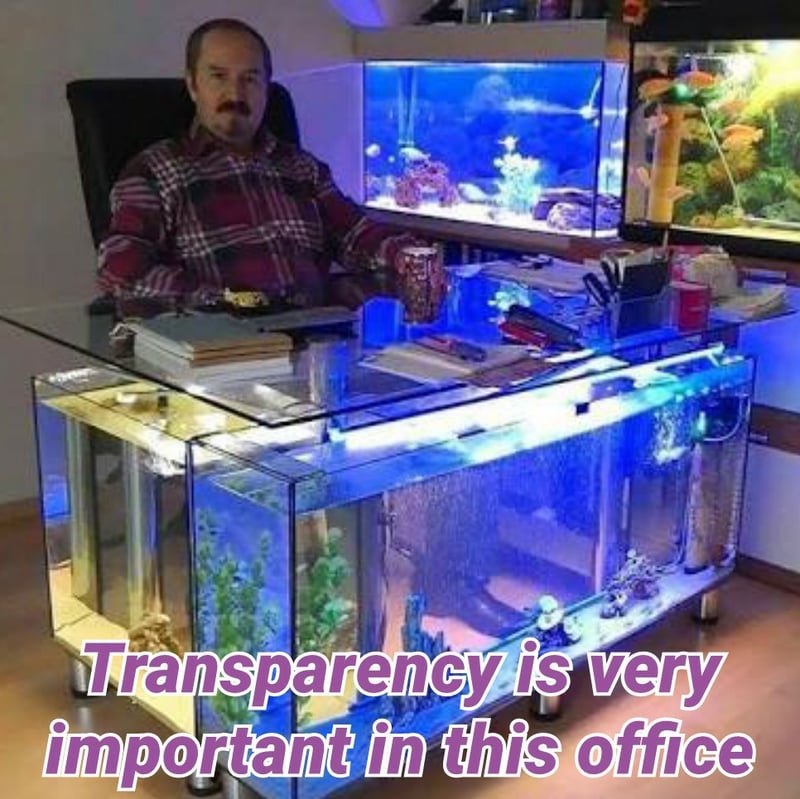 I'd Rather Get My Teeth Pulled

What Is Happening? In the US, most customers do not like their banks. In a survey ranking the 100 most popular companies by customer satisfaction, banks took three of the bottom ten places. According to another survey, 71% of Millennials would prefer to visit their dentists than engage with their banks.
What Does It Mean? Why? …because bank services are expensive. According to the FDIC, Americans paid more than $11 billion in overdraft fees in 2017 and, based on other data, paid $329 in fees on average per year. Moreover, 12% of US adults would not be able to afford $400 in emergency expenses, and 27% would not be able to pay in cash. 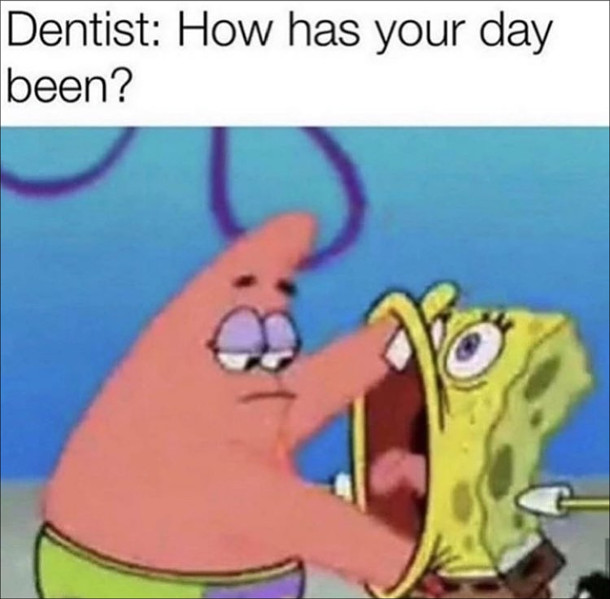 What Is Happening? The apparent suicide of a 20-year-old investor on Robinhood Markets Inc.’s phone-based securities trading app after what appeared to be significant losses has attracted scrutiny in Congress, with lawmakers contemplating legislation or hearings on the matter.
What Does It Mean? It falls to Congress to ensure that there’s a disclosure regime in place that would alert investors to risk and, if necessary, to place a “speed bump” between investors and riskier products, such as options, Hollingsworth said. 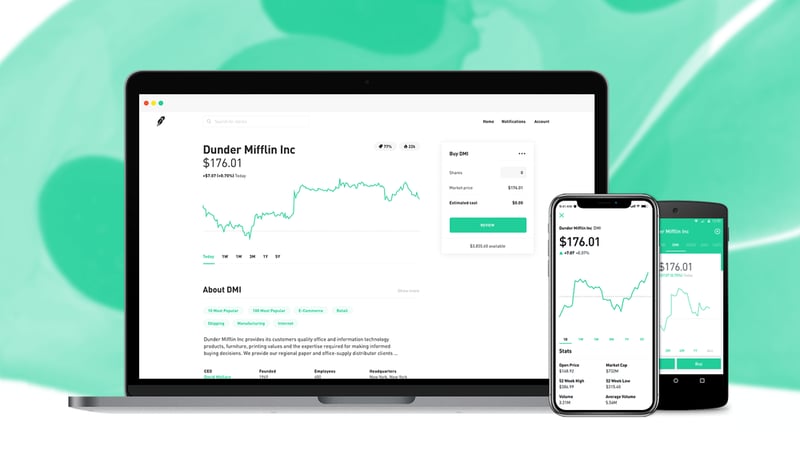 Fintechs Pressured To Grow Up As Coronavirus Casts A Chill

What Is Happening? Investors and entrepreneurs say that while the COVID-19 pandemic has boosted demand for fintechs in areas such as digital payments and online trading, it has hurt more vulnerable sectors such as online lending.
What Does It Mean? “The pandemic will definitely discourage people from going for moonshots,” said Flemming Bengsten, CEO at Nimbla. “It’s part of the natural cycle – you get the silly seasons when there is too much money sloshing around, and now people just want traction and metrics”. 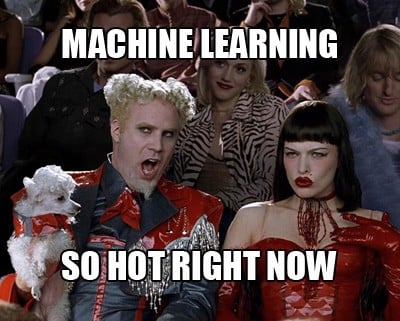 Kodak Spikes On Deal With Trump

What Is Happening? The Trump Administration is signing a Letter of Interest supporting a deal to transform Kodak into a pharmaceutical company that can help produce essential medicines in the United States.
What Does It Mean? When the deal is final, the CEO of the U.S. International Development Finance Corporation (DFC) will use his delegated Defense Production Act (DPA) loan authority to provide a $765 million loan to launch Kodak Pharmaceuticals, which will create at least 360 jobs. 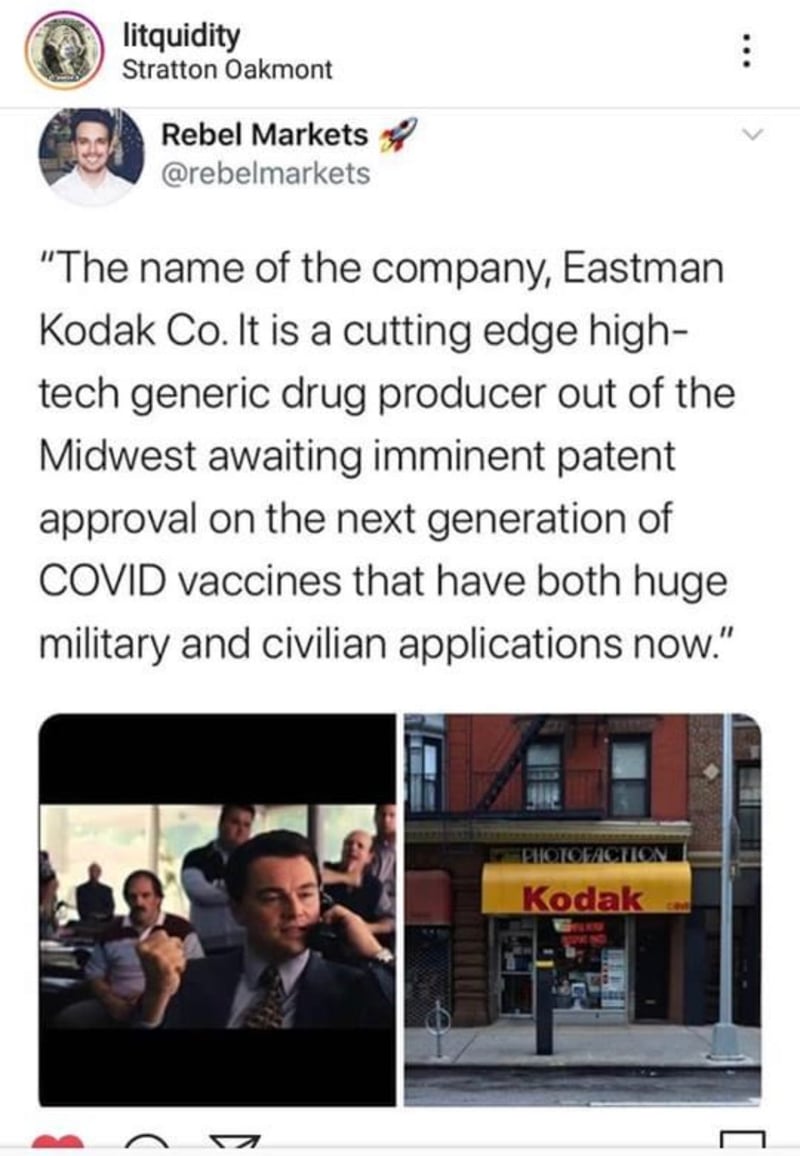 Sponsored: Subscribe To Make Sense Of The Noise In Fintech

What Is Happening? From artificial intelligence, blockchain and crypto assets, to mixed reality, chatbots, neobanks, and roboadvisors — the industry will never be the same. Its fee pools will collapse, attention platforms will aggregate users, the infrastructure will be digitized, and generations will change.
What Does It Mean? To make sense of the noise in payments, banking, lending, investing, and insurance, join over 60,000 FinTech Blueprint readers for an experienced take on the mental models needed to operate at your peak, whether as an entrepreneur, investor, regulator, or senior executive.

Can Bitcoin Surpass $6M? Here's What Polkadot Co-founder Gavin Andresen Has To Say For The Crypto's Future

Bitcoin (CRYPTO: BTC) developer and co-founder of Ethereum (CRYPTO: ETH) and Polkadot (CRYPTO: DOT), Gavin Andresen, has forecasted the future of Bitcoin and says the value of a single Bitcoin may one day exceed $6,000,000.  read more

If You Invested Your 3 Stimulus Checks In Bitcoin, Dogecoin Or Ethereum, Here's How Much It'd Be Worth Today

In 2020, the Coronavirus Aid, Relief and Economic Act provided payments of $1,200 to eligible adults and another $500 for those with qualifying children. The CARES Act was the first of three rounds of stimulus payments for Americans since March 2020. read more

This week proved volatile for cryptocurrencies amid the Evergrande crisis, subsequent recovery amid a string of bullish news and the markets falling again over the news coming from China. Here's a recap of the highlights: read more