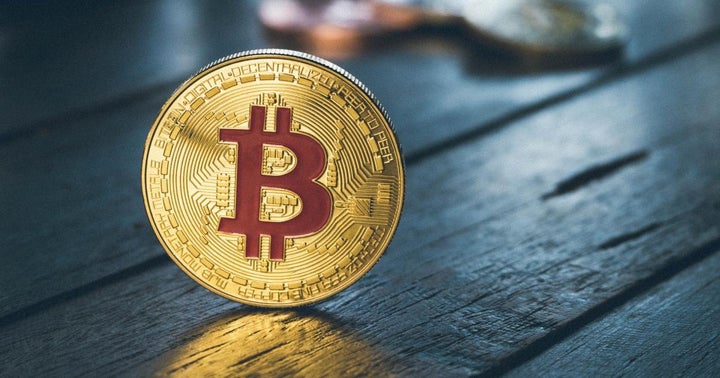 Saga has launched its long-awaited SGA stablecoin, a token imbued with a unique monetary model that can expand and contract to meet demand, reducing its volatility. Cryptocurrency platform Liquid.com is the first exchange to list the ERC20 token, which will initially be traded against USD, bitcoin and Ethereum.

How SGA Differs From Libra

Like Facebook’s Libra, SGA is intended as a global currency that allows citizens to store and move value without friction. Backed by an advisory board that includes Nobel Laureate Myron Scholes and J.P. Morgan’s Jacob Frenkel, the company has been busily refining its monetary and governance models over the past two years – and its debut is sure to turn a few heads.

The basket-backed stablecoin is the first of its kind, a token governed exclusively by its holders and operating beyond the remit of national governments, while still maintaining full regulatory compliance. Stakeholders can have their say via a range of voting mechanisms, making it a democratic alternative to Libra, which is overseen by a consortium of 21 companies including several conglomerates.

Incidentally, Saga does not intend to create an ecosystem replete with disparate revenue streams like the social media giant: it is merely the issuer of the token as opposed to the payments layer operator and custodian.

Breaking Away From The Basket

Saga is backed by a variable reserve of major fiat currencies, emulating the International Monetary Fund's SDR basket, complemented by an algorithmically controlled system utilizing smart contracts. The reserve backing ratio, which will start at 100%, will be public at all times, so that users understand how much of SGA’s value is accompanied by a corresponding amount of fiat currency. Transparency and banking-grade compliance provide firm foundations for the ambitious enterprise.

The Saga team unites economists, governors, blockchain engineers and policy professionals, all of whom want users to utilize SGA to make cross-border payments. Indeed, doing so may mitigate the effect of fluctuations in one’s own national currency.

Smart contracts will be deployed to stabilize SGA’s value over time, issuing new tokens to fulfil orders and burning excess tokens as holders sell them back. Ultimately, the plan is to gradually move away from the IMF’s reserve asset based on SGA’s market movements, with the value of outstanding tokens depending on the quantity in circulation. Saga believes that this evolving issuance model will temper price volatility while enabling SGA to progress beyond a simple fiat-backed/pegged stablecoin.

Wary of being mired in the same regulatory morass as Libra, Saga will not enter the North American market – at least not yet. Instead, it has adhered to the European Union’s know-your-customer (KYC) and anti-money laundering (AML) regulations, as well as the Financial Action Task Force’s crypto asset guidelines.

Saga’s founder and chairman, Ido Sadeh Man, believes SGA is more than ready to see the light of day. “I have the privilege of working with leading minds in the fields of economics, politics, and technology, each of whom has interrogated and examined the Saga project,” he wrote on the eve of the launch. “Each of their challenges has tempered our offering and ultimately prepared it for real-world applicability, which is what is happening today.”

The real-world applicability, as Man puts it, will be put to the test in the months ahead as traders weigh up SGA’s potential.

Image by pattymalajak from Pixabay

Bitcoin (CRYPTO: BTC) has hit a new all-time high price earlier today, as the market builds enthusiasm over tomorrow's Coinbase (COIN) IPO. What Happened: Bitcoin reached a new record high of over $63,000 after rising by 5.4% from its 24-hours low under $60,000. read more

While Bitcoin (BTC) once again approaches the highs it touched last month, some other coins are even more buoyant over 24 hours, including Chilliz (CHZ), Uniswap (UNI), Dogecoin (DOGE), Stacks (STX), XRP (XRP), and read more