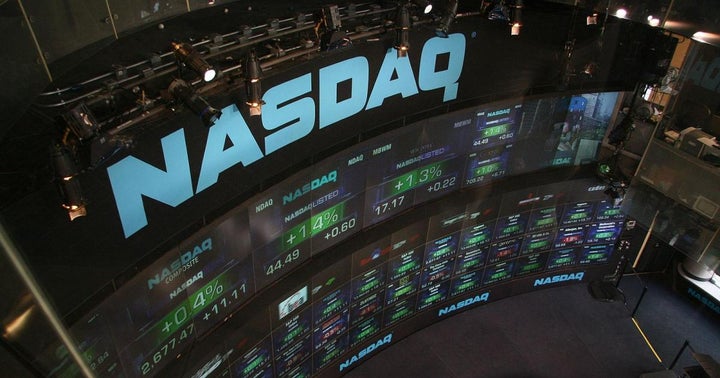 The China-based company raised $90 million in an initial public offering on Wednesday by selling 10 million American Depositary Shares at $9 each.

Canaan’s shares surged up to 39.4% in the first two hours of trading at $12.54 before dropping. Its shares remained relatively flat for the rest of the day, closing at $8.99, a cent below its offer price of $9.

This was Canaan’s third attempt to go public. The company unsuccessfully tried to do an IPO in both mainland China and Hong Kong last year.

Canaan is the world’s second-largest cryptocurrency mining equipment manufacturer after its Chinese compatriot Bitmain Technologies Ltd which controls a majority share in the market.

The company was looking to raise as much as $1 billion at the start of the year but humbled its goal significantly to $400 million in its latest filing in October.

Canaan further reduced its IPO target to $90 million after losing its key underwriter Credit Suisse (NYSE:CS), according to Bloomberg, as the bank was concerned "whether the offering could secure sufficient orders."

Shares of several cryptocurrency-related companies soared on Tuesday as Bitcoin (CRYPTO: BTC) posted a major recovery from a low of $49,506 on Monday to trade at $54,566.20 at press time. read more

The stock of bitcoin miner Canaan Inc. (NASDAQ: CAN) has formed a classic head and shoulders pattern. Unfortunately, for Canaan shareholders, the pattern has bearish implications. read more