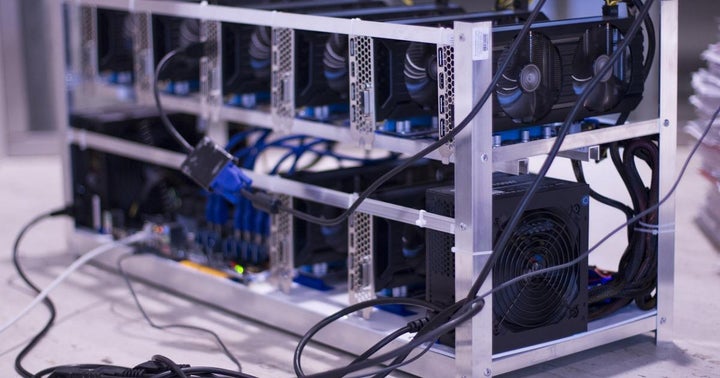 The People’s Republic of China has thought better of its plan to ban the mining of Bitcoin and other digital currencies in the country.

The National Development and Reform Commission (NDRC) of China dropped cryptocurrency mining from the list of industries that need to be “eliminated” from the country in the latest guidelines published Wednesday, compared to an earlier draft issued in April that included mining.

The concerns surrounding mining include the amount of electricity it consumes and the subsequent effect on climate change.

The apex economic regulatory body’s decision will provide relief to the mining industry.

Research published in October 2018 suggested that just four pools based out of the country account for 64% of all cryptocurrency mining.

Cheap electricity has added an incentive for miners to be allowed to function in the country.

Some of the world’s largest cryptocurrency mining manufacturers are also based in the country, including Bitmain and Canaan; both are currently seeking a U.S. IPO.

China Calls Bitcoin An 'Investment Alternative' — Why The Move Is Significant

Neo (NEO) emerged as China’s first public blockchain at its launch in 2014. The network was often touted as Ethereum (ETH) of China back in the day.  read more

Alt Of Alt Season? As Dogecoin Mutes, Look-Alikes Are Thriving

Dogecoin (DOGE) remained muted, trading slightly above the 30-cent level, as the so-called “Doge Day” drew to a close on Tuesday night at press time but the frenzy surrounding the joke cryptocurrency has extended to some decentralized finance coins. read more

“Doge day” turned out to be a damp squib as Dogecoin (DOGE) failed to soar to the levels envisaged by the Doge Army. What Happened: Instead of taking off to the moon, the Dogecoin rocket came crashing down to earth. DOGE traded 21.28% lower at $0.32 at press time Tuesday night. read more