Chinese Bitcoin Mining Maker Files For IPO In US 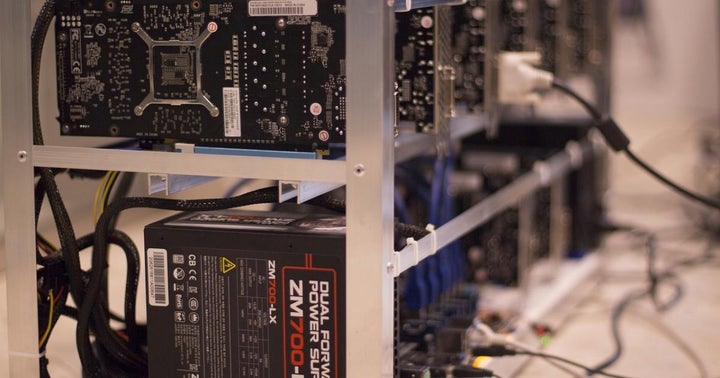 This is Canaan’s third attempt at an IPO after failures in Hong Kong and mainland China.

In November 2018, the company's IPO application in Hong Kong became invalid after local authorities said they would stiffen cryptocurrency regulations in the city.

Reports of Canaan IPO’s with the SEC have been floating since January this year.

The company filed a draft prospectus confidentially in July, according to Coindesk, but the F-1 form wasn’t made public until Monday.

The company was seeking to raise as much as $1 billion at the start of the year, according to Bloomberg. It has humbled its goal significantly in the latest filing.

The company plans to list its shares on Nasdaq under the symbol "CAN."

Credit Suisse (NYSE:CS), Citigroup (NYSE:C), China Renaissance (HKG: 1911), and CMBI, among others, have signed as underwriters.

Bank of America Corp (NYSE: BAC) faced some backlash from the crypto community earlier today, after its criticism of Bitcoin from its latest research note made headlines. read more

The price of the leading cryptocurrency has broken another record — surpassing the $49,000 level. What Happened: Bitcoin (BTC) has gained 5.69% over the last 20 hours, reaching a record $49,527 at the time of writing. read more

At $900B, Bitcoin's Market Cap Is Larger Than JPMorgan, Bank Of America, Citi Combined

What happened: Bitcoin hit a fresh all-time high of $48,481, and its market cap soared to $900 billion for the first time earlier today. read more

Coinbase Files For IPO With Bitcoin At All-Time Highs

Cryptocurrency exchange Coinbase confirmed Thursday it filed for an IPO. What Happened: Coinbase announced in a blog post it has confidentially submitted its registration for an IPO by filing its S-1. read more