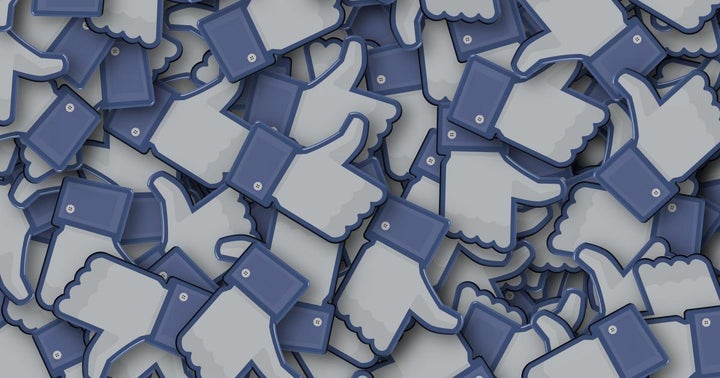 The gradual exclusion of companies from the Facebook platform has adversely impacted the diversity of the online advertising industry, Criteo said.

This is not the first complaint filed against the social media giant in connection with its online advertising methods.

At the time, Facebook said the lawsuit is without merit.

In September, France and Germany both agreed to block Facebook’s Libra cryptocurrency.

In a joint statement, the two governments said “no private entity can claim monetary power, which is inherent to the sovereignty of nations.”

Germany Joins France In Pushing Back Against Facebook's Libra

COIN, FTCV, GWAC: 3 Cryptocurrency SPACs That Could Run On A Successful Coinbase IPO