BitStamp Massive Sell Order Could Be Behind The Bitcoin 'Flash Crash' 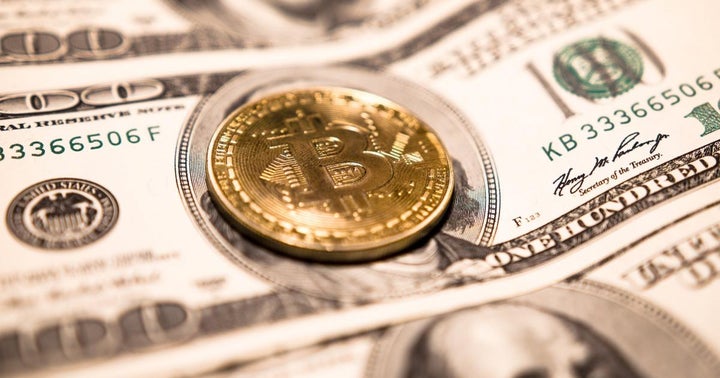 Bitcoin is currently finding balance following a devastating drop that tested $6,500 from new 2019 highs at $8,370. The market was caught up in Bitcoin’s flash drop leading to a loss of more than $20 billion. The declines come after the entire market rallied in Bitcoin’s footsteps. The market capitalization hit $250 billion before reversing the trend. News on the market indicates that a massive sell order on BitStamp exchange could have led to the largest cryptocurrency tanking massively.

The sell order rumored to have been worth $36.3 million has had everyone waging their tongues wondering who could have dumped this colossal amount of BTC. Some say that the dump is likely to have been caused by bots while others believe price manipulation is behind to crash. According to CryptoGlobe:

“Some users pointed out, if the trader set up a large short position on a derivatives exchange like BitMEX could turn out to be profitable if it managed liquidate long positions. This is possible as BitMEX uses Bitstamp and Coinbase in its price index.”

On other hand, other users say that the dump could have occurred following the order by the New York judge who directed Tether to stop all transfers it makes to Bitfinex exchange. Both companies are facing a law suit due to a cover up of $850 million in 2018.

At the time of press, Bitcoin is trading at $7,202 after correcting lower 8.7% lower on the day. The asset has led to a massive selloff on the market with assets like Ethereum and Ripple tanked 12% and 11.23% respectively.