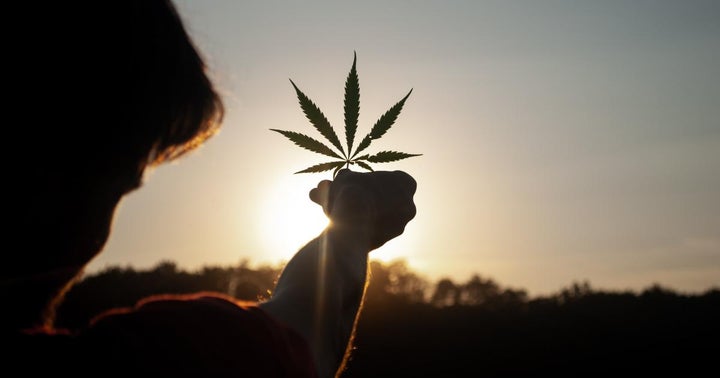 Tilray, Inc. (NASDAQ:TLRY) (TSX:TLRY) announced Tuesday that it is strengthening its leadership team by appointing Blair MacNeil as president of Tilray Canada.

MacNeil agreed to drive the company's next stage of growth in Canada and oversee sales, marketing, and operations across medical and adult-use cannabis businesses.

Blair will report to Jim Meiers, who has been promoted to oversee operations at the company.

Irwin D. Simon, chairman and CEO of Tilray, said that "Blair's extensive experience in growing consumer loved brands will further advance our growth strategy and expand our presence across Canada to reach our 30% market share goal by the end of the fiscal year 2024."

Blair, a tenured consumer packaged goods executive, joins Tilray from Bacardi where he was general manager for the company's Canadian beverage alcohol business. Prior to this, he held leadership roles at Stoli, River Bend, Corby Distilleries, and PepsiCo, Inc. (NYSE:PEP).

She served in several industries throughout her career, including professional sports, gaming, entertainment and non-profits.

"Araxie's diverse experience as a financial executive is very impressive, making her an excellent addition to our executive team and a significant contribution to the talent entering the cannabis industry," O'Keefe said.

Serard, director of business development at CCG, was appointed to NCIA's marketing and advertising committee. He has been working in the cannabis industry for over three years and has marketed more than 150 different brands.

Ly will serve on the Education Committee to design and develop educational programming for NCIA and help identify emerging topics in the cannabis space. Currently, Ly is an assistant digital manager at CCG.

"We anticipate Karen and Dan's informed perspectives and unique ideas will make an impact on the organization and industry as a whole," Seth Worby, CEO and co-founder of Cannabis Creative Group said last week. "As a part of the committees, we're honored that CCG has the opportunity to play an active role in shaping the future of cannabis."

As a sought-after motivational speaker and trainer, Ledbetter is among the top achievers in the global direct sales industry and has a strong track record of generating millions in annual revenue.

"Kannaway checks all these boxes by helping people all over the world gain access to the highest quality cannabidiol (CBD) products on the market, as well as conveying the opportunity to thousands to get involved in owning a piece of the growing cannabis industry," Ledbetter commented.

"As we continue to position Jushi for the future, his passion for the cannabis industry, strong leadership, and extensive experience in driving financial and operational improvements is expected to have an immediate positive impact on our company," Cacioppo added.

HEXO Corp (TSX:HEXO) (NASDAQ:HEXO) announced Wednesday that it had appointed Scott Cooper to serve as its new president and CEO.

Cooper, who joins the Ottawa-based company from Truss Beverage Co., a joint venture between Molson-Coors Beverage (NYSE:TAP) and HEXO, where he served as president and CEO, replaces Sebastien St-Louis, who departed from HEXO on Monday.

"I look forward to working with the team to build upon the strong foundation already built, particularly through the company's recent acquisitions and to drive growth and profitability through the efficient commercialization of cannabis consumer packaged goods," Cooper said.