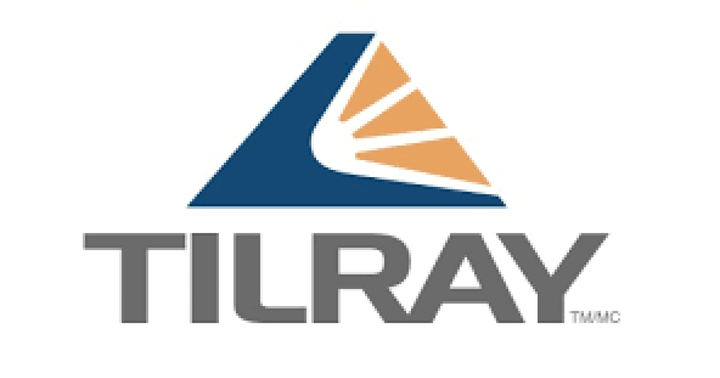 Cannabis giant Tilray, Inc. (NASDAQ:TLRY)(TSX:TLRY) convened and then adjourned its special shareholders' meeting on Thursday, postponing it until Sept. 10, 2021.

Stockholders had intended to vote on two shareholder proposals: (1) a proposal to increase the authorized number of shares of common stock ("Authorized Shares Proposal"); and (2) a number of governance enhancements to increase stockholder rights (the "Governance Proposals").

The meeting, postponed several times, is intended to provide Tilray with additional time to solicit proxies and to give its shareholders more time to consider information relevant to the proposals, although votes already cast indicate there is sufficient support for both the Authorized Shares Proposal and the Governance Proposals.

MedMen Now In The Mix: With this week's announcement of Tilray’s strategic investment in MedMen convertible notes and the importance of Proposal 1 in enabling Tilray to optimize the execution of that transaction, Tilray's CEO is urging stockholders to vote immediately in support of long-term value creation.

Tilray announced on Tuesday it had acquired the majority of the outstanding senior secured convertible notes of MedMen Enterprises Inc. (CSE:MMEN) (OTCQX:MMNFF) in a transaction valued at $165.8 million.

"We urge stockholders who have not yet voted to participate in the success of their investment in Tilray by voting FOR all proposals on the agenda for the Special Meeting. By doing so, stockholders will be actively supporting Tilray’s ability to pursue and optimize growth opportunities, including our game-changing investment in MedMen convertible notes, expand and generate strong performance, increase stockholder rights and, ultimately, drive stockholder value," Irwin D. Simon, Tilray’s chairman and CEO said.

"No matter how many or how few shares you own, your participation will enable us to maximize our potential to create value for our stockholders in the near-term and in the future," Simon added.

The approval of the Authorized Shares Proposal requires the affirmative vote of holders of at least a majority of the voting power of shares outstanding and entitled to vote.

Ousted MedMen Executives File Suit Against Their Own Company