Why Tilray Bears Could Go Up In Smoke If History Repeats 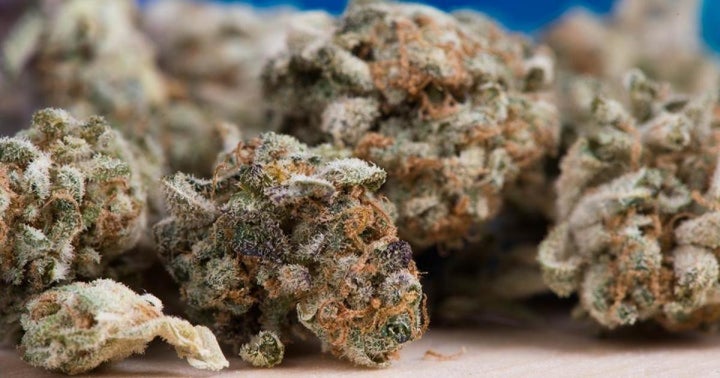 Tilray Inc (NASDAQ:TLRY) gapped up over 5% higher on Wednesday before dropping down to fill the area and bouncing. After the markets closed on Tuesday, the cannabis giant announced it had acquired a majority stake in amended MedMen Enterprises Inc (OTC:MMNFF) convertible notes for about $165.8 million.

Mergers and Acquisitions may be the topic of conversation for a while as leaders in the sector take out the smaller companies in preparation to dominate the U.S. industry if the country moves forward with federal legalization. In April Canopy Growth Corporation (NASDAQ:CGC), a main competitor to Tilray, purchased Supreme Cannabis Company in a $345.7 million deal to boost its portfolio and strengthen its cultivation capacity.

The cannabis sector has failed to excite investors recently and the stocks within it have traded in steep downtrends. The sector has historically picked up steam in the fall, however, and Tilray’s stock looks set for a reversal.

The Tilray Chart: Tilray was the target of a short squeeze in February and skyrocketed almost 240% to a high of $67 in just seven trading days before plummeting 52% over the course of two trading sessions and entering into a months-long downtrend.

On June 10, Tilray settled into a descending channel and has been making fairly consistent lower highs and lower lows. On June 27, Tilray bounced off the bottom of the channel near the $12 level and shot up 30% over the following two trading days but slammed into a long trendline that had been holding Tilray’s stock up since October 2020. The trendline is now a resistance level.

On Wednesday afternoon, Tilray looked to be printing a hanging man candlestick. Although Thursday’s candle will be needed for confirmation of the pattern, a hanging man candle could indicate Tilray will trade lower over the coming days. It should be noted consolidation may be needed before Tilray is able to break up from the descending channel. 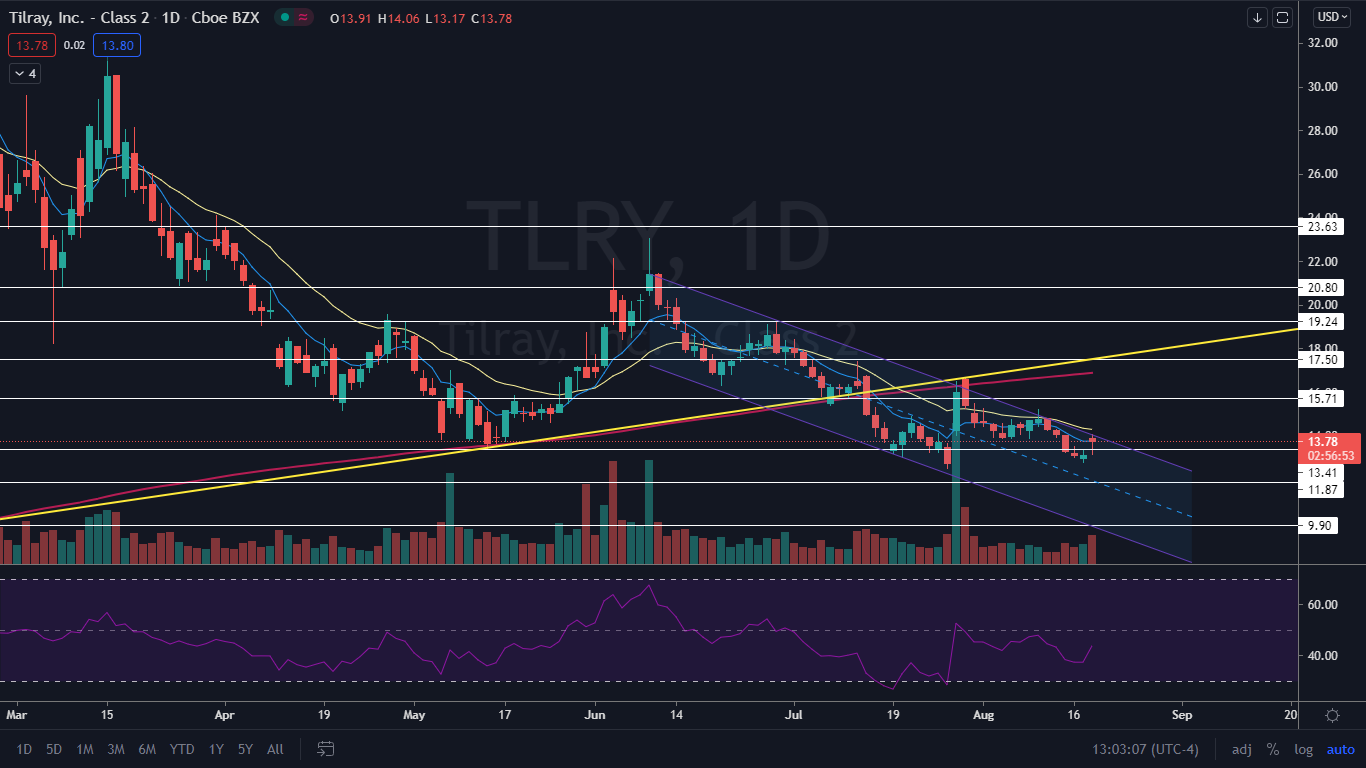 As Cannabis Industry Matures, the High-End Craft Cultivation Market is Set for Growth

Is Tilray Still A Bear Play Or Will Shorts Go Up In Smoke?

The cannabis sector has burned to ashes over the past few months with Canopy Growth Corporation (NASDAQ: CGC) making a new 52-week low and Tilray Inc (NASDAQ: TLRY) trading in a downtrend that that may bring it there. read more

With new jurisdictions coming online on a consistent basis and the increasing expectation of federal legalization knocking on Congress’ gates, the cannabis industry is more mature and established than it has ever been before. read more