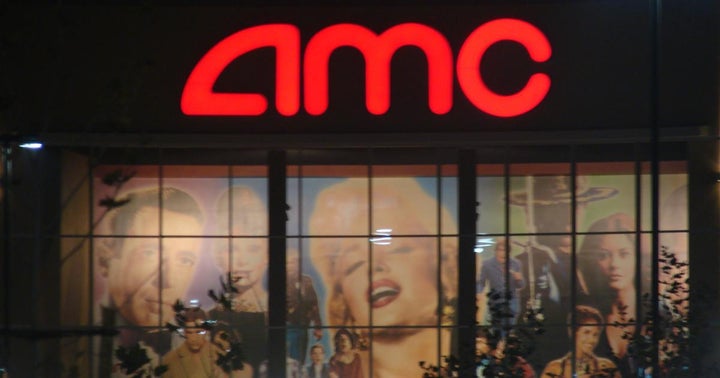 It also raised its stake in Tilray to 254,596 shares by acquiring 179,228 shares in the Canadian cannabis company and boosted its holdings in cruise operator Carnival to 504,586 shares by buying an additional 168,331 shares.

Further, the state-managed pension drastically slashed its holding in Alibaba by selling 638,634 shares to end the quarter with 334,946 shares in the Chinese e-commerce giant.

See Also: How Elon Musk Reacted To Suggestion That AMC Should Accept Dogecoin

AMC Entertainment’s year-to-date returns stand at a whopping 1,646.2% and its valuation shot past fellow stonk GameStop Corp. (NYSE:GME) in June amid increased interest from retail investors. Stonks are stocks favored by retail investors.

Tilray recently reported a surprise profit for the fourth quarter, its first earnings results following its merger with rival Aphria Inc. in May.

Carnival reported a net loss for the second quarter that narrowed from last year, while booking volumes were 45% higher than in the preceding first quarter.

Shares of Alibaba and other Chinese companies that are listed in the U.S. have fallen in recent days amid mounting regulatory concerns in China and strained U.S.-China relations.

The following post was written and/or published as a collaboration between Benzinga’s in-house sponsored content team and a financial partner of Benzinga. Image provided by Agrify read more

As the cannabis market expands, it's hard to keep track of the many products that launch every week. But don’t worry, Benzinga always keeps you updated on the most interesting new cannabis products being launched. MONOGRAM LOOSIES read more