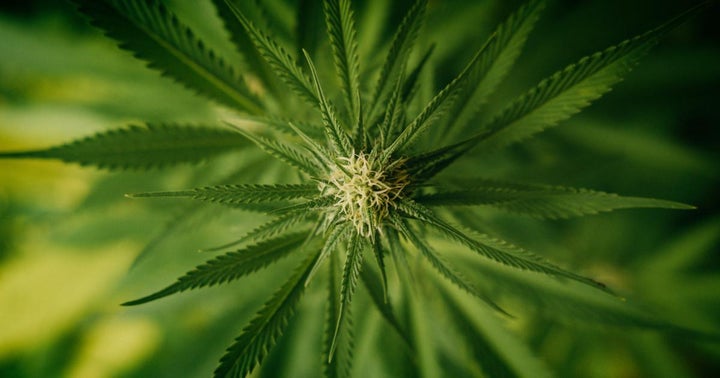 Canadian cannabis giant Tilray, Inc. (NASDAQ: TLRY) confirmed Thursday it has summoned and postponed its long-anticipated special meeting of shareholders, at which stockholders were meant to vote on two important proposals – 1) Share dilution and 2) Several governance changes with the purpose of increasing stockholders rights.

The special meeting was adjourned until August 19.

The meeting postponement is to allow Tilray more time to solicit proxies to ensure that all shareholders have the chance to cast their votes.

Previously, the company had urged shareholders on several occasions to vote for its proposals, revealing that two proxy firms had also advised shareholders to do the same.

It all started with a proxy statement wherein an open letter from the company’s chairman and CEO Irwin Simon called on shareholders to support the propositions.

On Thursday Tilray confirmed that a preliminary assessment revealed that the majority of votes to date are in favor of both proposals.

“The level of support we have received from stockholders thus far affirms that participating shareholders strongly support the two proposals,” Simon said.

“This support is logical, as the Authorized Shares Proposal is a critical part of our strategy to capture market share and drive profitable growth and the Governance Proposals are aimed at providing our stockholders more rights to hold management and the Board accountable.”

Simon continued: “We urge stockholders who have not yet voted to participate in the success of their investment in Tilray by voting FOR all proposals on the agenda for the Special Meeting. By doing so, stockholders will be actively participating in Tilray’s ability to capitalize on substantial growth opportunities, expand and generate strong performance, increase stockholder rights and, ultimately, drive stockholder value. No matter how many or how few shares you own, your participation is vital to our success.”

The news comes on the heels of Wednesday's earnings report with the fourth quarter 2021 revenue increase of 25% to $142.2 million from $113.5 million in the prior-year quarter. Net cannabis revenue totaled $53.7 million, representing a 36% growth.

Simon appeared as a guest on Wednesday's Benzinga Cannabis Hour where they discussed the results and Tilray's goals and aspirations for the future.

Cantor Fitzgerald's Pablo Zuanic kept an 'Overweight' rating on Tilray's stock while lowering the price target to $19 from $24 earlier this week.

Earlier in July month, SweetWater Brewing Company, which was purchased by Aphria in November in a $300 million deal only to end up under Tilray's helm, announced the opening of a new, full-service brewery, production facility, taproom and restaurant in Colorado, just months following its debut there.

Tilray’s shares were trading 0.12% higher at $15.99 per share at the time of writing early Thursday afternoon.

Tilray Stockholders Approve Increase In Number Of Shares To Help Drive $4B In Revenue, Stock Trades Down

Shares of cannabis giant Tilray Inc. (NASDAQ: TLRY) (TSX: TLRY) are trading down on Friday afternoon, after the company reported that its stockholders have approved an increase in the number of authorized shares of its common stock. read more