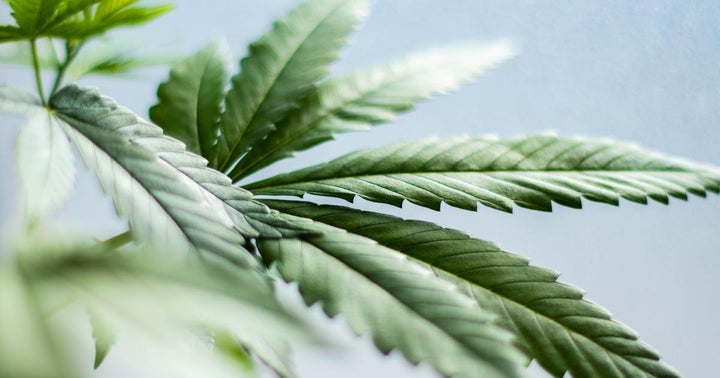 Based in New York and Leamington, Ontario, Tilray reported the fourth quarter 2021 revenue increase of 25% to $142.2 million from $113.5 million in the prior-year quarter. Net cannabis revenue totaled $53.7 million, representing a 36% growth.

The company highlighted that the financial results include a full quarter of the old Aphria (through May) and one month of the old Tilray. The two Canadian cannabis companies merged in May, after months of negotiations.

The resulting company is expected to generate roughly $80 million in annual pre-tax cost synergies within the next eighteen months in the key areas of cultivation and production, cannabis and product purchasing, sales and marketing and corporate expenses.

"In a very short period of time since our business combination was finalized, we transformed and strengthened Tilray, delivered solid results amid continued COVID-19 lockdowns and restrictions, and achieved $35 million in synergies to date – well on our way to delivering $80 million in cost savings over the next 16 months," Simon explained.

Earlier this month, SweetWater Brewing Company which was Initially purchased by Aphria in November in a $300 million deal only to end up under Tilray's helm, announced the opening of a new, full-service brewery, production facility, taproom, and restaurant in Colorado, just months following its debut there.

Shortly after, the Atlanta-based company launched a new brew under its flagship 420 brand.

It's the second brew that Tilray's SweetWater Brewing Company launched over the past month following the introduction of its first Canadian craft cannabis brew Broken Coast BC Lager, in the U.S. in collaboration with Canada's Broken Coast Cannabis Ltd.

Cantor Fitzgerald's Pablo Zuanic kept an 'Overweight' rating on Tilray's stock while lowering the price target to $19 from $24 earlier this week.

Tilray Stock Busts Up Through Bullish Pattern: How High Can It Go?

Tilray Inc (NASDAQ: TLRY) on Wednesday broke up bullishly from a descending channel that had been holding the stock down since Sept. 3. Tilray’s stock attempted to break from the same channel on Sept. read more