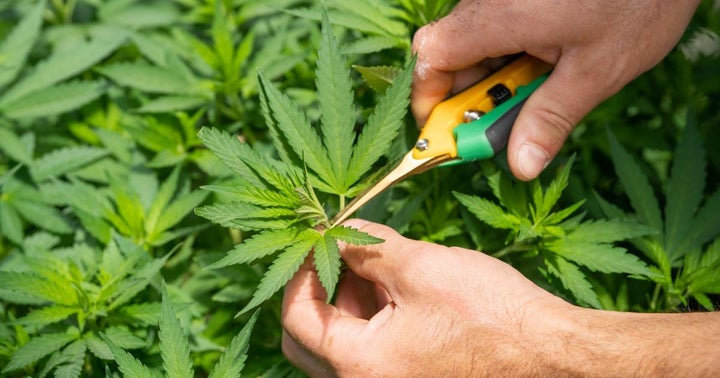 Canadian cannabis giant Tilray, Inc. (NASDAQ: TLRY) confirmed Wednesday that another independent proxy advisory firm is recommending that shareholders back all the company’s proposals at a special meeting scheduled for July 29. This time, the proxy advisory services company Glass Lewis also advised shareholders to vote in favor of the company’s dilution as well as other proposals.

Tilray, based in New York and Leamington, Ontario, previously released a proxy statement with an open letter from CEO Irwin D. Simon in which he called on shareholders to support proposals to be discussed up at the upcoming annual shareholders meeting.

“We are pleased that the two major independent proxy advisory firms both agree that shareholders should support all of the proposals on the agenda for the upcoming Special Meeting of shareholders,” Irwin D. Simon, Tilray’s chairman and CEO stated. “Proposal 1, in particular, is a critical part of our strategy to capture market share and drive profitable growth. Glass Lewis’ endorsement affirms our conviction that Proposal 1 is in the best interest of our shareholders.”

Simon continued, “By approving all of the proposals on the agenda, our shareholders will be actively participating in Tilray’s ability to capitalize on substantial growth opportunities, expand and generate strong performance, increase shareholder rights and, ultimately, drive shareholder value.”

On the same matter, ISS previously stated: “The size of the proposed increase in the number of authorized shares of common stock is reasonable and there are no substantial concerns with the company's past use of shares.”

In conclusion, Tilray' Simon is urging shareholders to support these important steps to ensure the company’s strategic development and to advance shareholder rights.

“Your support is important, no matter how many or how few shares you own,” Tilray said in a press release.