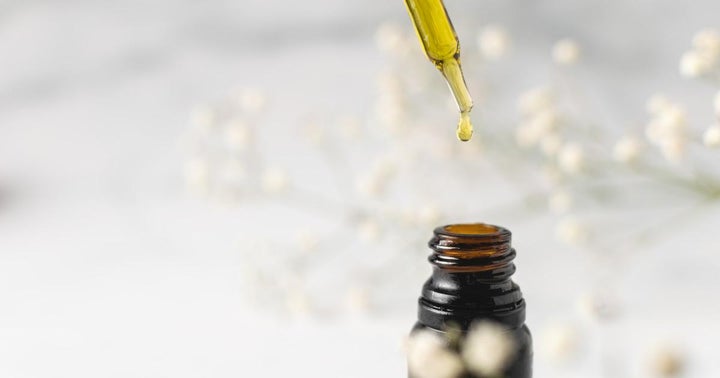 Other investors who participated in the round consisted of the company’s previous backers in earlier fundraising rounds.

The Vancouver BC-based company noted that the money raised will be used to support its research and development activities in relation to the commercialization of Trait’s proprietary 2XGLY Water Soluble Cannabinoid technology.

"Trait is honored to work with BTV as a strategic investor to advance the commercialization of our unique IP portfolio, beginning with Trait's proprietary water-soluble CBD extract that is superior to nano-emulsion," said Peter McDonough, Trait's CEO. "Trait's groundbreaking innovation will be a catalyst for developing safer and higher quality CBD infused beverages and other consumer products."

Btomorrow Ventures, which led the round, was launched last year as the corporate venturing unit of British American Tobacco (BAT). Its area of interest is centered on high-growth companies, while it also backs BAT’s corporate goal of building ‘A Better Tomorrow.’

The second-largest investor in the company from the newest round, Gotham Green Partners, was launched some four years ago. It was created with the belief that CBD and cannabis markets will develop into a “globally disruptive industry across medical, nutraceutical and recreational use cases.”

Photo by CRYSTALWEED cannabis on Unsplash