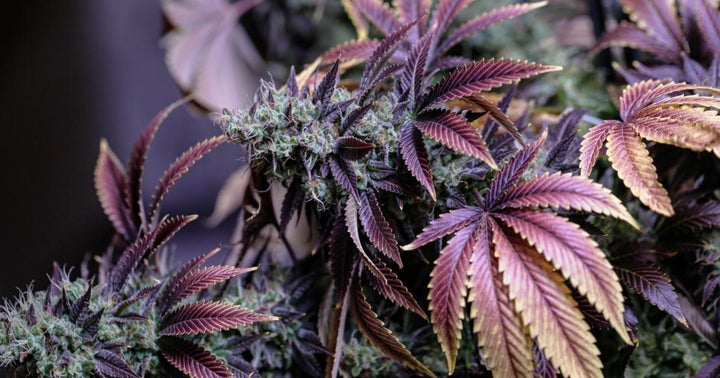 GrowGeneration Corp. (NASDAQ:GRWG) has acquired a hydroponic supply center and the cultivation design innovator The Harvest Company, bringing its footprint to 55 locations nationwide.

The Denver-based chain of specialty hydroponic and organic garden centers opted to purchase the northern Californian company, which operates stores in Redding and Trinity County and serves growers based in California's Emerald Triangle, the largest cannabis-producing region in the U.S.

Darren Lampert, CEO of GrowGeneration, emphasized that the Emerald Triangle has "tremendous market potential" with more than 500 cultivation licenses in Trinity County alone.

He called California Grow Gen's "critical market," highlighting that the company is expanding in Reeding as well, "through a highly respected and leading hydroponics store such as Harvest Company."

The Harvest Company, founded by Robert Masterson, has been supporting Northern California growers since 2014. The company's team, consisting of 16 employees, agreed to join GrowGen's team of more than 600 grow professionals. In addition, Masterson decided to stay on as an advisor to the company once the deal is closed. He said he looked forward to working under the GrowGen name.

"The Harvest Company was founded by growers for growers, and that ethos is at the center of everything we do," Masterson said.

In February, the company expanded its presence in Colorado and Oklahoma by acquiring a four-store chain of hydroponic and organic garden stores dubbed Grow Warehouse on the heels of purchasing a two-store chain, Grow Depot, in Maine.