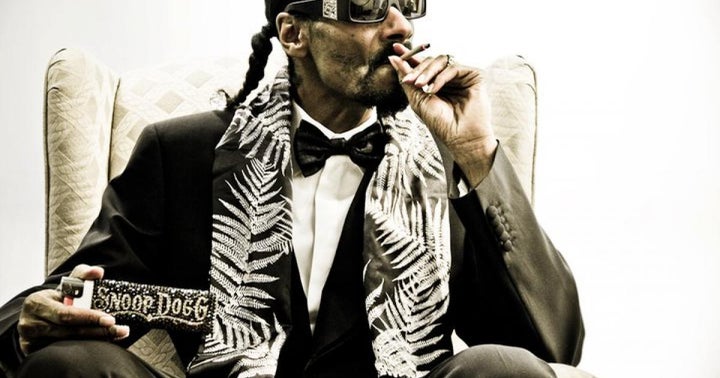 Oxford Cannabinoid Technologies, backed by Snoop Dogg, launched Friday on the London Stock Exchange with the opening price of 5 pence per share.

The British company placed 960.4 million shares at 5 pence per share, suggesting a market cap of around £48 million ($69.1 million), reported the Evening Standard.

Oxford Cannabinoid Technologies (OCT) launched in 2017 and has been collaborating with Oxford University, mainly focusing on the development of pain-relieving, cannabinoid medications.

Its potential caught the attention of a cannabis-focused venture capital firm Casa Verde, which previously supported companies such as Dutchie, Vangst, Leaflink, Eaze, Cannalysis and Merry Jane. Snoop Dogg is a partner at Casa Verde.

The company is also backed by the Bristol-based multinational tobacco company, Imperial Brands.

“The key here is about getting cannabinoids into the hands of patients, and the way you do that is through the drug development process,” Lucas told CNBC’s Squawk Box Europe.

The company’s listing release noted that its  “primary market focus is the total addressable pain market, which is estimated to be worth at least £42.5 billion by commercialization of the first drug produced by OCT, currently anticipated to be in 2027.”

Oxford Cannabinoid Technologies' shares soared 50% to 7.5 pence in early trading, while at the time of writing they dropped to 4.88 pence per share.