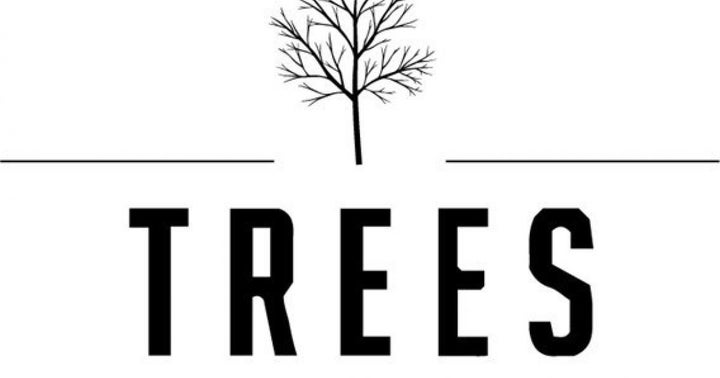 The Toronto-based company said that the three open retail locations, including two stores in Etobicoke and one in Toronto, will operate under the TREES Cannabis brand.

The other two stores, each in Etobicoke and Toronto, are poised to launch in early summer.

Trees portfolio includes 15 Ontario-based retail cannabis locations, including five operating stores and an additional ten stores which are poised to launch over the summer and early fall.

TREES also announced the opening of Toronto's first drive-through cannabis retail service at 5485 Dundas St E, Etobicoke where customers can order online and pick up their purchase without leaving their car, a service unique in Toronto that has "already proven to be widely popular among customers"

Apart from the Province of Opportunity, Trees is looking to finalize its previously announced acquisition of 8 stores located in Victoria (5), Nanaimo (2), and Vancouver (1) in British Columbia.

Upon closing of the acquisition, the company will operate 23 stores within Canada. 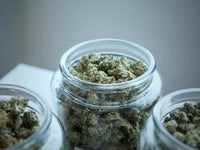