How This Psychedelic Company Could Lead A Turnaround For The Sector 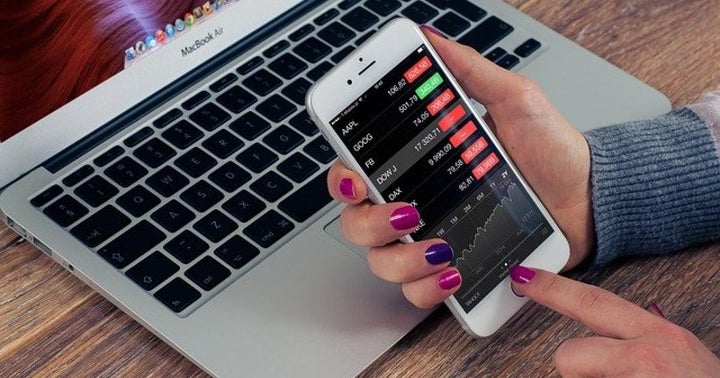 Compass Pathways PLC (NASDAQ:CMPS) is often viewed as the leader in the psychedelic sector with smaller companies such as Mind Medicine (OTC:MMEDF) and Mydecine Innovations Group Inc (OTC:MYCOF) often following its moves.

After reaching an all-time high of $61.69 on Dec. 14, Compass Pathways consolidated for seven weeks before making another big push to the upside on Feb. 22. After failing to reach a new high on the push, it’s been in a sharp decline, plummeting 37% over the past six weeks.

The sector may be in for a turnaround, however, as Compass Pathway’s stock is starting to flash bullish signals.

The Compass Pathways Chart: On March 30 Compass Pathways broke up through the sloping downward trendline that had been pinning it down since Feb. 22. The stock now looks to be completing a bull flag between two key areas — above a support level at $35.24 and below an overhead resistance level of $40.83. If the stock can break above the top trendline of the bull flag, it has room to move to $40.83 before a possible area of consolidation.

On Friday, Compass Pathways looked to be completing its 10th daily candle in a bull flag pattern, with the first six candles in the pattern creating the pole and the last four candles creating the flag.

Because there is a retracement in a bull flag pattern, traders and investors may be looking to buy the dip at the bottom of the flag before Compass Pathway’s stock reacts to the pattern and makes a bullish move upwards.

Bulls want to see the stock break up out of the bull flag, with strong bull volume within the next few trading sessions, and then for Compass Pathways to work its way up through the two overhead resistance levels. Bears want to see the stock continue to trade down in the channel and eventually break support at $35.24.

What Is A Bull Flag: A bull flag consists of an upwards poll, where the stock price has moved up quickly with a flag formation at the top of the pole.

Image by Firmbee from Pixabay.