What's The Deal With Cannabis Terpenes? 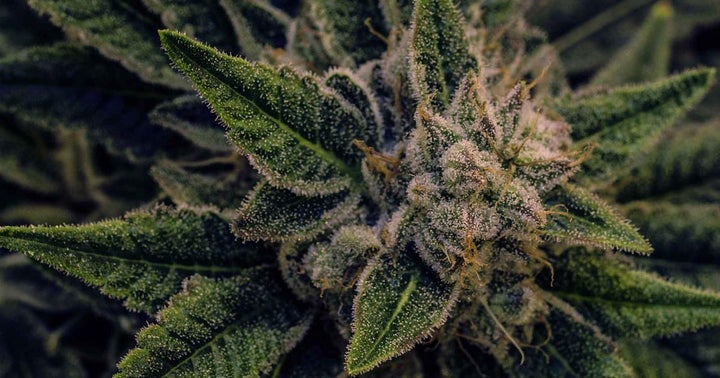 Terpenes are aromatic compounds found in many plants. The fragrance signature of different aromatic plants is ultimately due to a combination of terpenes, creating the characteristic scents we experience in cannabis, pine, lavender, as well as fresh orange peel and other citrus fruit.

In nature, terpenes are part of a variety of signalling mechanisms between plants, insects and the environment. This is an evolutionary partnership that has evolved to engage organisms in different types of interactions. The emission of terpenes provides a way for plants to communicate with neighboring plants, beneficiaries (e.g., pollinators, seed dispersers), predators, parasitoids, and herbivores, by sending enticing or deterring signals.

For humans, isolated terpenes create the flavors and scents of many everyday products, such as perfumes, body products, repellents and even foods, and are also used for therapeutic purposes, such as linalool – a sedative terpene found in lavender.

Researchers have been largely demonstrating that phytocannabinoids have different, and sometimes opposing pharmacological effects. The combination of these effects, observed when phytocannabinoids and other compounds present in Cannabis Sativa plant, is known as the Entourage Effect, where terpenes and terpenoids play a huge role.

The Entourage effect is a known and well-established phenomenon observed and experienced in medical cannabis therapies, but now Terpenes have been drawing attention for other reasons.

Not only do they give the characteristics of the different strains, but terpene profiling can also predict cannabis strains effects since terpene content is robustly inherited and less influenced by environmental factors, therefore flavour perception (given by terpenes and terpenoids) could represent a reliable marker to indirectly characterize the psychoactive effects of cannabis.

This correlation is amazingly valued, given that we have more than 1000 strains already reported in Leafly, making the decision of which weed consume, even based on specific pharmacological traits, a very difficult task.

Researchers have been also demonstrating that terpenes act directly upon cannabinoids receptors, modulating and interacting with the ECS (Endocannabinoid system) in a similar way as the cannabinoids themselves, regardless of their uncorrelated structures. This shows that terpenes' pharmacological effects are not only related to the Entourage effect itself, but also to a direct modulation upon CB1 and CB2 receptors.

But why are terpenes such a hit within the cannabis industry nowadays?

The extraction and isolation of cannabis terpenes is a very special process given that they are extremely delicate and volatile molecules, and require plant harvesting in different conditions, often called Peak Terpene Content. Therefore, it seems quite unreasonable to extract cannabis terpenes given the fact that they are found everywhere in nature.

But this is definitely not the case.

The matrix of combinations that terpenes and terpenoids can assume in a single cannabis plant and strain is so complex and unique, that reproducing this signature using non-cannabis terpenes or synthetic terpenes combinations is simply impossible.

Also, for a matter of traceability in Cannabis Businesses, rich extracts cannabis terpenes, often sold at dispensaries, have to come from Cannabis exclusively.

Consumers are increasingly seeking a more fine and exquisite experience with cannabis and given terpene's roles in entourage effect and direct binding in our ECS, they became a must among Cannabis consumers geeks.

Cannabis terpene extracts are being used in vape pens, cartridges and other "cannabis gears" to improve patients' experience.

Cannabis consumers are becoming more and more rigorous and critical, and with cannabis science rapidly progressing, companies have to keep up with research updates to attend to those evidenced-based consumers. 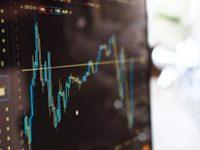 By Nancy R. Fernandez The mainstream has seen a significant surge in CBD products since the Farm Bill’s passing in December 2018. Now, these products are available for purchase in retailers such as Walgreens, CVS, and Kroger.  read more