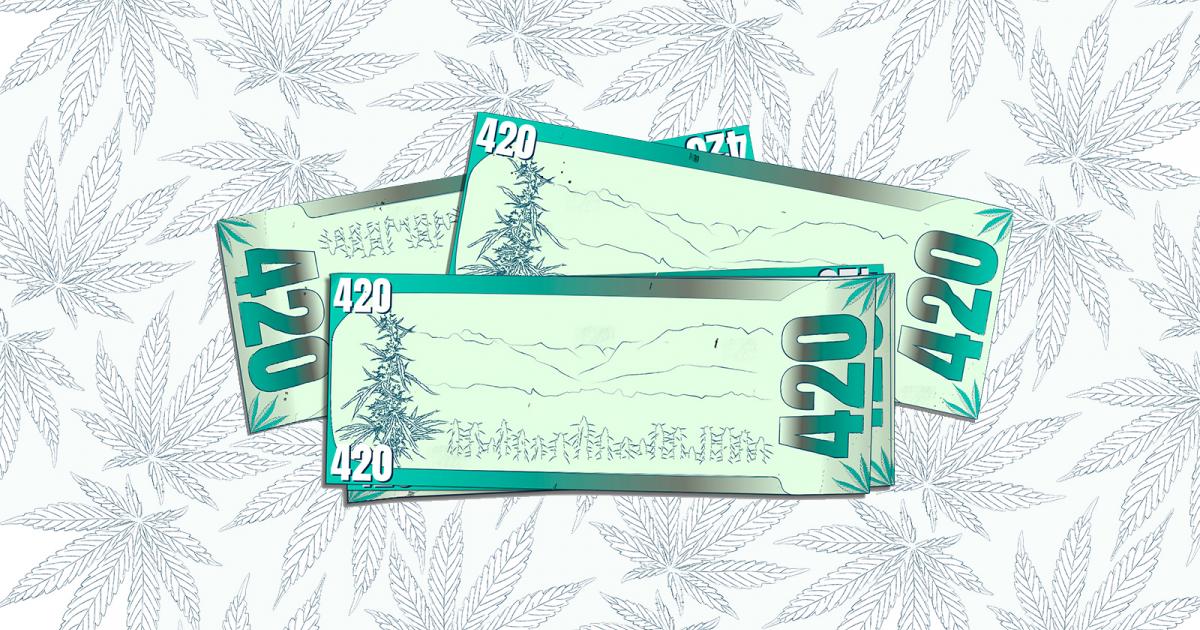 “It’s obvious that our nation experienced a watershed moment this year in terms of how we think about and discuss social justice. To us, this meant we needed to both look hard at what we’re doing and make sure we’re doing an adequate job informing our consumers and the industry at large,” says Chris Hagedorn, senior vice president and general manager of Hawthorne.

Social Justice in Mind: At first, the fund — managed by the Scotts Miracle-Gro Foundation — will provide grants focused on addressing the disproportionate level of cannabis arrests and incarcerations among people of color.

“The Hawthorne Social Justice Fund within the Foundation is dedicated to putting resources to work in support of those working to end the painful effects of cannabis prohibition,” says Hagedorn.

For the executive, these negative effects won’t be resolved by policy reform alone. For that reason, the fund will assist programs that include “non-profit and pro bono cannabis clemency and reentry programs as well as job creation, entrepreneurship and increased investment opportunities in minority communities.”

In Support of Federal Legalization: Hagedorn told Benzinga he expects to leverage his company’s presence in the cannabis sector to provide the “steady leadership” that’s needed as legalization and cannabis regulation extends across the country.

“We collaborate with others in shaping this industry,” says Hagedorn.

“That includes collaborating with those shaping policy at state and at the federal levels. We’ve been speaking out in support of policies that bring criminal justice reform and create economic opportunities in the cannabis space.”

Legalization is Not Enough: For Hagedorn, further legalization will not happen without answering the tough questions around social justice.

“If you look at early legalization efforts in states like California or Oregon, the conversation around social justice was absent. It will not be absent going forward. One will not advance without the other.”

For the exec, reform is needed to eliminate the legal gray areas and longstanding disparities between who is arrested, prosecuted and jailed for cannabis offenses. Secondly, there’s a necessity for economic inclusion that provides access to financial services for cannabis-related businesses, reinvesting tax revenues from cannabis into the communities most impacted by the war on drugs and providing business and technical support services for entrepreneurs of color.
“We know the debate around cannabis reform needs to include a more urgent focus on the harms of prohibition on communities and the additional steps that can be taken to help the communities and the people impacted,” Hagedorn said.
Natan Ponieman and Javier Hasse contributed to this report.