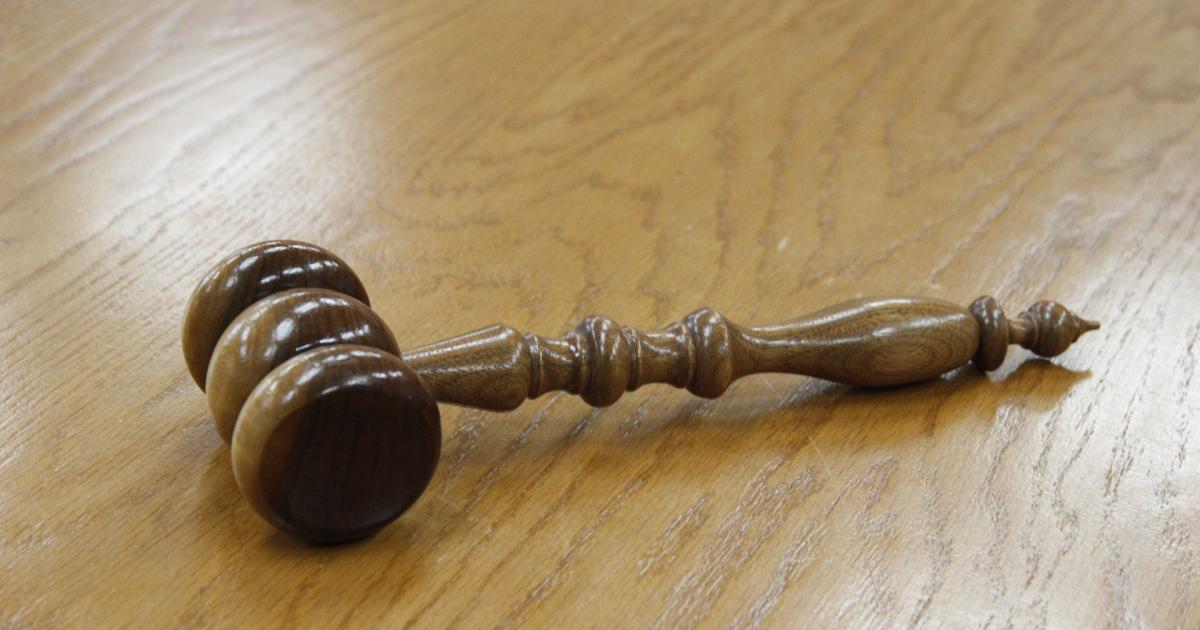 According to Law360, citing court records, Patterson will be charged on Feb. 19.

A trial is scheduled for March 1.

Patterson's charges have not been revealed. Court documents suggest he is expected to plead guilty.

Eaze has not been charged and has cooperated with federal investigators, the company claims.

Patterson stepped down as Eaze CEO in 2019. His departure was not reportedly linked to any federal investigations, but rather layoffs and a changing company focus.

If the March 1 date holds, this would be the Southern District of New York's first white-collar case since the pandemic put a halt to proceedings in November.

Why It Matters: Allegations against Patterson and the other parties involved highlight the ongoing issues revolving around payment processing in the cannabis space.

In 2019, Eaze was sued by another in-state delivery brand, Herban Industries, over claims that Eaze gained a market advantage using routed transactions and shell companies in Europe for credit payments.

The case eventually went to mediation, resulting in its dismissal.