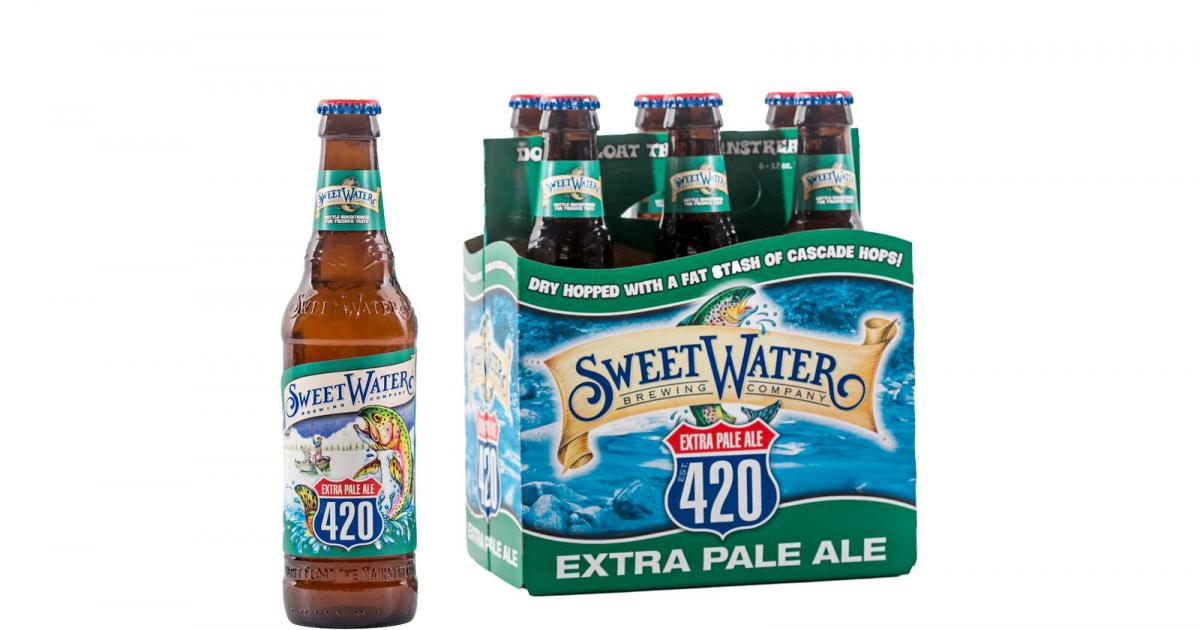 The company, which was acquired by Canadian cannabis giant Aphria Inc. (TSX:APHA) (NASDAQ:APHA) in November, will present its flagship Pale Ale in state bars, restaurants and retail stores starting Feb. 1.

After this expansion, the Atlanta-based company’s products — 420 Extra Pale Ale and H.A.Z.Y IPA — will be available across 27 states, plus Washington D.C.

Other styles from the group include G13 IPA, and  High Light Lo-Cal Easy IPA.

SweetWater founder and CEO Freddy Bensch is closely tied to the state of Colorado where he studied and had his first brewery job.

“Colorado has always held a special place in my heart,” Bensch said. “It’s where I first learned to brew beer and where I now live half of the year in Telluride. Because of my connection with the state, SweetWater has always had a Colorado vibe, from our West Coast style beers to our 420-friendly lifestyle and passion for the great outdoors."

Mike Economos, President of Eagle Rock Distributing Company of Colorado, also praised SweetWater. “With roots in Atlanta, we’re very familiar with SweetWater and we’re honored that they’ve chosen us to handle their distribution in the Centennial State,” Economos said. “We’ve seen them grow from a small local brewery to a highly successful brand with a team of fun-loving people passionate about both craft beer and the environment. Colorado is sure to show them a warm welcome.”