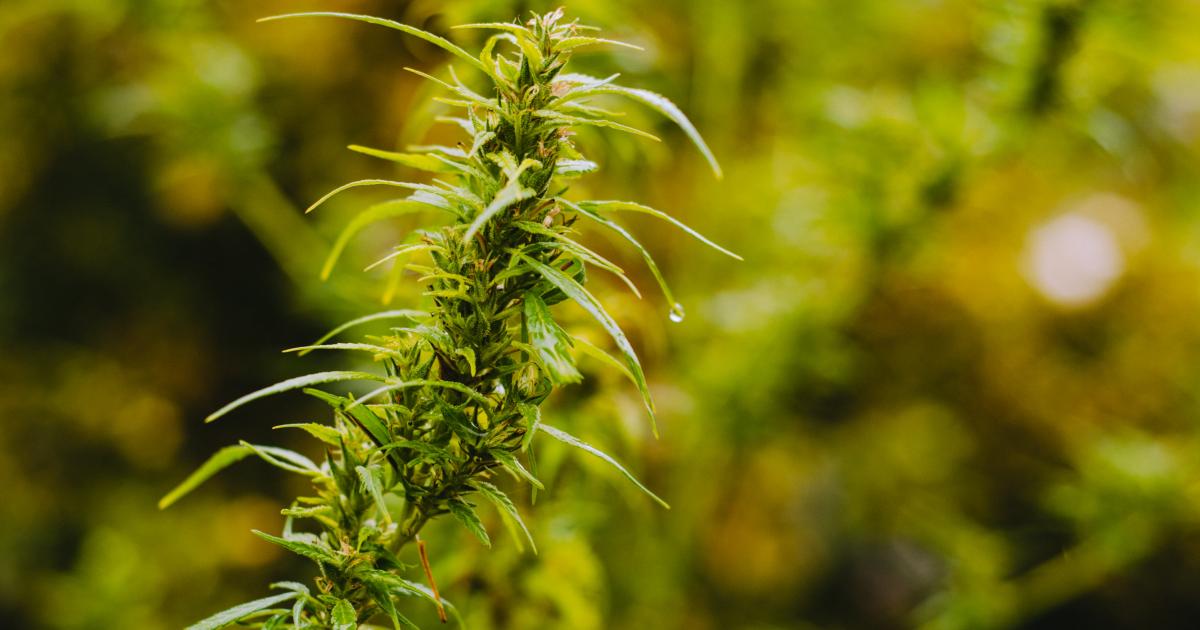 Welcome to the Cannabis Countdown. In This Week’s Edition, We Recap and Countdown the Top 10 Marijuana and Psychedelics Industry News Stories for the Week of January 4th – 10th, 2021.

Subversive Capital Acquisition Corp. (OTCQX:SBVCF) held a conference call where the company’s newly appointed Chief Visionary Officer Shawn “Jay-Z” Carter made an appearance. During the investor call, he stated “The idea was to create a brand, a house of brands and create opportunity for those that were negatively impacted by this prohibitionary era. And all the disproportionate laws and the ways the laws were set up to affect black and brown people.”

9. Big Pharmaceuticals Could Enter the Psychedelics Space in 2021

Psychedelics Are Quickly Going Mainstream and With FDA Support, Several Clinical Studies, and Easing Restrictions on Psilocybin, the Story Could Gain Even More Momentum in 2021

A Double Dose of Good News This Past Week Sparked a Rapid Response From the Marijuana Industry, With Multi-State Operators Moving to Ramp Up Their Businesses, and Fast

On the morning of Jan. 6, when the results of Georgia’s Senate race were turning in favor of Democrats and New York Governor Andrew Cuomo proposed to legalize marijuana in his state, Curaleaf (OTCQX:CURLF) executives suddenly realized the company could benefit from some extra cash. Curaleaf went to bankers and lawyers around 11 a.m., and in less than 24 hours, the company had raised more than $200 million. Also, as a result of the recent news, Green Thumb (OTCQX:GTBIF) is now thinking about refinancing its current $100 million debt and intensifying its efforts to register on a national U.S. exchange.

In an Exclusive Interview with the Dales Report, Corporate Lawyer Jeffrey Merk of Aird & Berlis Provided Answers to Some Frequently Asked Legal Questions About the Psychedelics Industry

Comprised of approximately 200 lawyers, Aird & Berlis has developed a positive reputation in the Cannabis and Psychedelics space. While Merk’s work focuses specifically on mergers and acquisitions, capital markets, and international transactions, others at the firm also specialize in areas like intellectual property, employment matters, and real estate.

The Oregonian reported that total Cannabis sales in the state rose from $795 million in 2019 to $1.11 billion in 2020, based on data from the Oregon Liquor Control Commission. That’s a record year for the state’s cannabis companies. Oregon marijuana sales took off in March with a 20% increase when the coronavirus-spurred lockdowns began and steadily increased in the subsequent months.

The MAPS-Sponsored Multi-Site Study Will Be the First of its Kind Assessing the Viability of MDMA-Assisted Therapy to Treat Eating Disorders, Including Anorexia Nervosa and Binge Eating Disorder

Field Trip Health (CSE:FTRP) (OTC:FTRPF) announced it has, subject to completion of a final site inspection, been selected as a trial location for a MAPS-sponsored study on the safety, feasibility and preliminary outcomes of MDMA-assisted therapy to treat eating disorders, including Anorexia Nervosa.

Prospects for Major Federal Marijuana Reform Are Poised to Take a Big Step Forward Now That Democrats Have Won Control of the U.S. Senate

The dual Democratic victories give the Democrats 50 seats in the upper chamber, with Vice President-elect Kamala Harris holding the tie-breaking vote. Shares of Cannabis Stocks surged in response to the news, with investors betting that official Washington will be more inclined to approve policies and legislation that would make it easier for marijuana companies to do business across the United States.

With a Good Deal of Support From the U.S. FDA, Clinical Studies, U.S. Cities and States, Psilocybin Could Be on the Same Path Taken by Cannabis

While Psychedelics are still illegal in most states and under federal law, Oregon just became the first state to decriminalize them. Now there’s reportedly a push in California to do the same. With the story gaining big momentum, some of the top companies to keep an eye on include: NeonMind Biosciences (CSE:NEON), Numinus Wellness (OTC:LKYSD) , Cybin Inc. (NEO: CYBN), Compass Pathways (NASDAQ:CMPS), and MindMed (OTCQB:MMEDF).

Garland, the Chief Judge of the U.S. Court of Appeals in Washington DC, was Former President Barack Obama’s Choice for a Supreme Court Seat in 2016

President-elect Joe Biden has settled on Merrick Garland as his nominee for U.S. attorney general, multiple news organizations reported Wednesday, tapping a federal judge who is likely to be less hostile to the Marijuana industry than President Trump’s top law enforcement officers.

1. Could Legal Psilocybin Retreats Be Coming to North America?

The Tides Are Turning For the Regulated Use of Psilocybin

Jamaica and the Netherlands are popular destinations for those looking for a legal Psilocybin mushroom experience. With laws around Psilocybin aka Magic Mushrooms beginning to change closer to home, however, such as Oregon voting to decriminalize drugs and start a state-backed Psilocybin program, those interested in taking a Psilocybin trip might soon be able to do so without leaving North America.