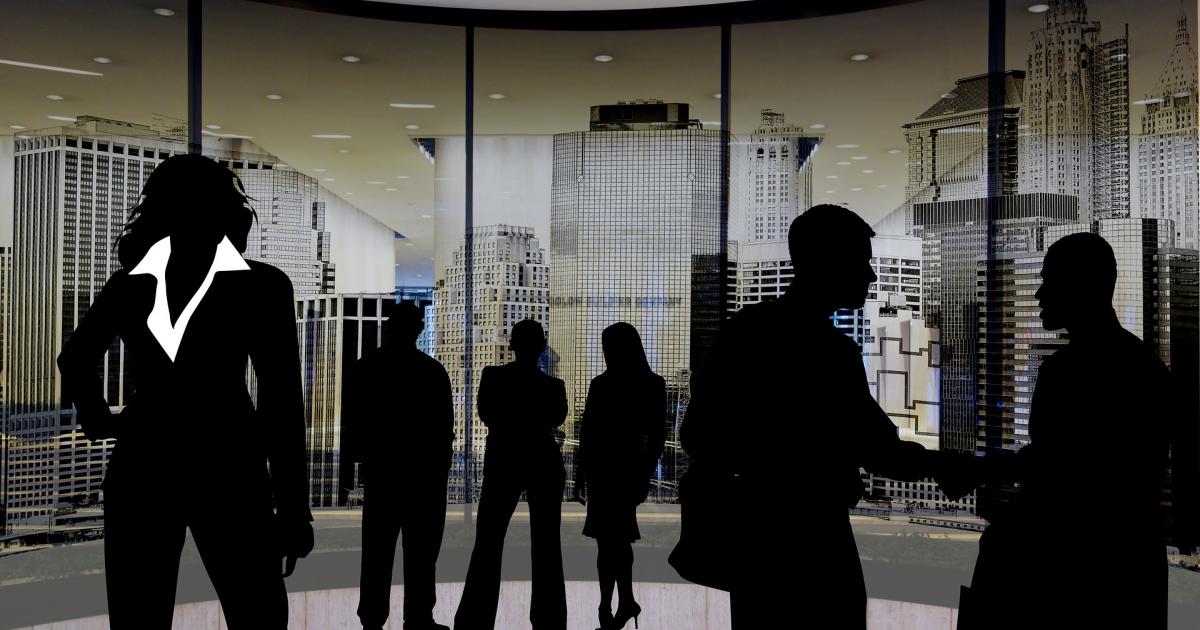 Here’s a summary of the latest company shakeups within the cannabis industry.

The new appointment is part of the deal, revealed Tuesday, between the Las Vegas company and ALPS, formerly Aurora Larssen Projects – a greenhouse design firm that Aurora obtained in 2017.

Booth stepped down from his previous role as CEO of the Canada-based marijuana giant last year. Simultaneously, the company launched the "business transformation plan."

Since then, Aurora laid off hundreds of employers, while significantly halting its operations to "better align its balance sheet with current market conditions."

Meantime, Australis Capital, which is Aurora's spinoff, disclosed Tuesday it has named Jon Paul to run its financial department.

The Vancouver-based company said it's in the process of searching for their replacements.

Diaz explained that Bespoke CBD products help him in “striving to be even better.”

“At 39 with a world record under my belt, I’m what you’d call a ‘rare breed,’ I’ve worked hard to get to where I am today,” he disclosed.

Brooke, who is also a fitness competitor, bodybuilder, gymnast, and model, noted that “Bespoke CBD is an important nutritional supplement that I have come to trust to aid me in achieving my daily wellness goals.”

Previously, Kot was Director of Licensing at the Phoenix, Arizona-based company. In addition, she served as a strategic advisor for the cannabis industry for over five years.

As a President and part-owner, she would supervise the firm’s activities together with CEO and Founder Sara Gullickson.

“Maxime has been vital to our company since we launched earlier this year,” Gullickson stated Tuesday, adding she is “excited to forge this partnership with her as we set new growth goals in 2021.”

Gullickson launched CB Advisors in July. Since then, the company has been providing strategic business guidance for cannabis license applicants as well as current license holders.

“The Association is confident that by the close of this session, New York will join neighboring states by passing a comprehensive adult-use bill that solidifies its role as a national progressive leader,” noted NYMCIA President Abebe.