Can You Smoke Weed In New Jersey Now? 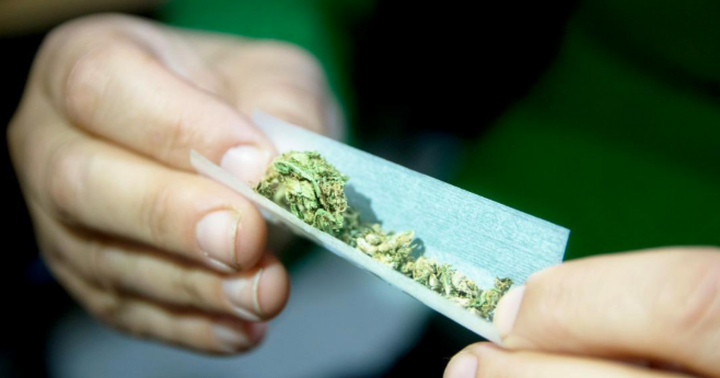 New Jersey made history when legalizing cannabis in November last year, so does that mean NJ citizens can spark up?

On November 3rd, the U.S. Election Day, over 60% of NJ voters approved a constitutional amendment that legalized cannabis for adults 21 and over in the state.

The pro-pot move for New Jersey represented a legislative leap forward when one considers the punitive impacts of cannabis criminalization, with Erik Altieri from NORML stating that "law enforcement in New Jersey arrests more citizens each year for minor marijuana violations than almost any other state in the nation."

The constitutional amendment was set to kick in on January 1st, however, legislators have reached a stalemate when it comes to giving the green light to marijuana legalization in the state.

New Jersey Gov. Phil Murphy has declined to sign two landmark bills passed on Dec. 17 which seek to legalize adult-use marijuana and decriminalize possession of up to 6 ounces of the plant respectively.

One cause for the hang-up is the treatment of minors found in possession of cannabis, who currently have no penalties specified in the bill.

The NJ Gov. Phil Murphy has sought to "clean-up" the ambiguity surrounding minors in the bill and seeks to introduce penalties for underage cannabis use and possession.

This means that those under the age of 21 would be fined up to $250 if caught with one ounce of marijuana and $500 for any higher amount.

In response to the proposed changes, the executive director of New Jersey's American Civil Liberties Union (ACLU), Amol Sinha, argued that "children should not be severely punished for something that is decriminalized or legal for adults. I understand the urge to create disincentives to prevent youth use of cannabis, but criminalization is not the answer … The goal, ultimately, is to make sure we're reducing the number of kids in the criminal legal system and limiting the number of police interactions, which can escalate and lead to tragic outcomes, particularly for Black and brown children."

Due to these legislative quibbles, New Jersey residents can't expect to legally purchase cannabis in the state for many months to come, and may even have to wait until 2021 before buying any weed.