Why The Psychedelics Market Is NOT Cannabis 2.0 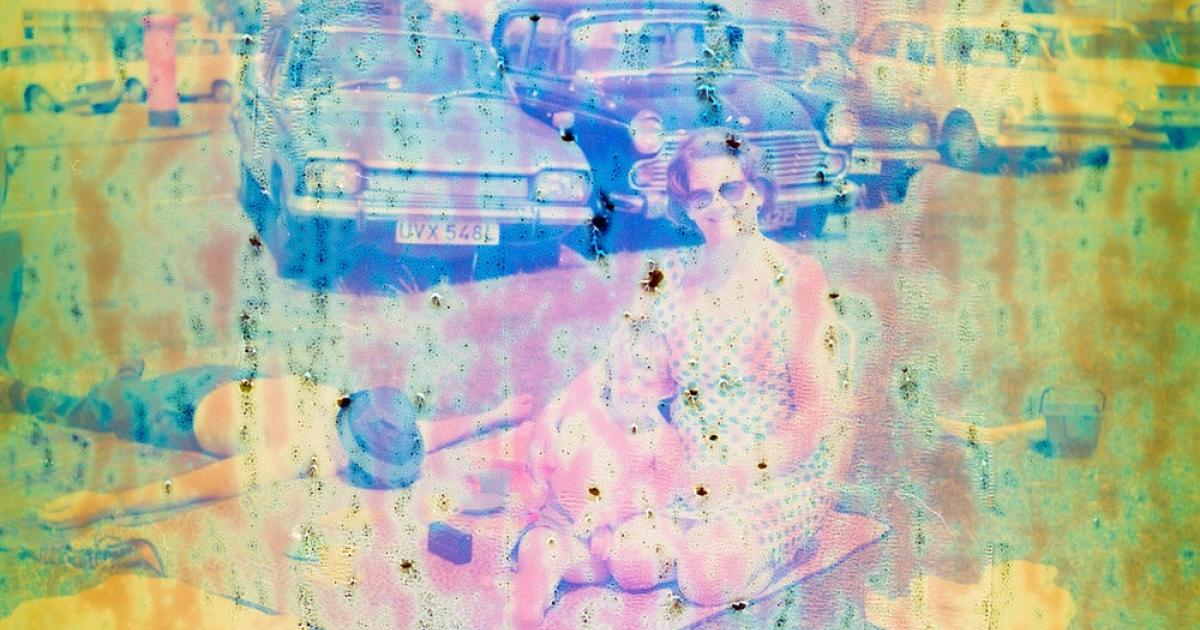 Psychedelics stocks got a nice boost in November after voters in Washington D.C. and the state of Oregon voted to decriminalize psychedelics.   And that led some analysts to suggest that the psychedelics market will now play out the same way the cannabis market played out – rewarding early investors and sinking those who bought at the top.  But this analysis lacks substance, and really just is not sound.

The truth is, there’s very little similarity between the cannabis market and psychedelics market, except for the legality of these substances.  And even the suggestion that the two markets are similar because of federal prohibitions isn’t entirely accurate, as cannabis is still listed as a schedule one substance, but not all psychedelics are.   Take ketamine, for instance, which is not a schedule one substance, and has been legally used as an anesthesia, a pain reliever, and a treatment for severe depression.

Now one of the biggest problems with comparing cannabis to psychedelics is that cannabis is really just one plant genus, whereas psychedelics encompass hundreds of different plants, substances, and molecules.  If one describes a psychedelics company, that company is unlikely to be experimenting or testing every single psychedelic substance known to man.  Perhaps it’s LSD or psilocybin mushrooms.  Or maybe it’s DMT, ketamine, or peyote.

A more accurate comparison for the psychedelics industry would actually be the biotech industry, as both seek to manipulate and work with various organisms in an effort to create commercially-viable products.

Through research and testing, trials and errors, biotech companies have brought us antibiotics, gene therapy, and life-saving vaccines.

Similarly, psychedelics companies are researching, developing and testing treatments for PTSD, anxiety, depression, addiction, and dozens of other neurological-related illnesses that still have no known cures.

It is true that cannabis can and does serve as a treatment for certain mental illnesses, such as anxiety and PTSD, but it has been unable to successfully penetrate the world of biotech and Big Pharma.  And this is perhaps the primary reason investors must eschew the idea that these two industries are closely related.

Although cannabis is now legal in some form in nearly every single state., it has received very little support from the medical community, and of course, the FDA.

This is not the case for psychedelics.

In fact, the FDA has given breakthrough therapy designations to a number of psychedelic substances that are being tested as a treatment for various mental health issues.

If you’re unfamiliar, the FDA describes its breakthrough therapy designation as a process designed to expedite the development of drugs that are intended to treat a serious condition and preliminary clinical evidence indicates that the drug may demonstrate substantial improvement over available therapy on a clinically significant endpoint(s).

Whereas the FDA has long been critical, and quite frankly, a reluctant obstacle of the cannabis industry, for the psychedelics industry, it is a willing participant.  And that alone puts psychedelics on a different level than cannabis.

Psychedelics, however, offer hundreds of various molecules that can be developed, tested, and deployed through the same process biotech companies and Big Pharma develop, test, and deploy their products into the marketplace.   And it doesn’t take a rocket scientist to know that if you latch onto the right biotech or pharma play, that has the right product, you can easily see 10, 20, 30X returns.  It happens all the time, and I foresee the psychedelics market playing out the same way.

$77 Billion up for Grabs

At the moment, much of the work being done in psychedelics is focused on addiction, PTSD, and anxiety/depression.

This isn’t chump change, and these are all illnesses that still don’t have reliable cures.  And while I’m not suggesting the psychedelics industry will control these markets entirely, the potential to gain significant market share is far higher than what the cannabis industry will ever be able to claim.  Particularly because in these earliest stages of growth, the psychedelics industry is already working alongside the FDA (as opposed to working in defiance of it), and following similar protocols that have long been established by the biotech and pharma models.

As we head into 2021, we will see dozens of new psychedelics stocks come to market.  Many will fall flat, but there will be a handful that I believe offer investors real long-term value.  These include, but are not limited to, Compass Pathways (NASDAQ:CMPS), Cybin, Inc. (OTC:CLXPF), BetterLife Pharma (OTC:BETRF), Entheon Biomedical Corp. (OTC:ENTBF), and MindMed (OTC:MMEDF).

MindMed, by the way, is a stock I told you about back in March, writing …

I have little doubt that those who get an early piece of MindMed will be sitting on a quadruple-digit gain within three years.

The stock was trading at around $0.50 a share when I wrote those words.

And that’s in less than a year.

If you bought the stock the day I wrote about it, congratulations!  You’re currently sitting on a gain in excess of 400%. And with plenty more to come, too.  Because we’re just getting warmed up.

Jeff Siegel is a managing partner of the JLS Fund (a $50M fund focused on psychedelics and plant-based medicines) and is also the co-founder of Green Chip Stocks, a private investment community focused on socially-responsible investing. He has been a featured guest on Fox, CNBC and Bloomberg Asia, and is a regular contributor to Benzinga.

Will Cannabis Entrepreneurs Switch To Psychedelics?

What Will 2021 Bring For The Global Cannabis Industry?

This article by Johnny Green was originally published on Cannabis & Tech Today, and appears here with permission. The year 2020 was a dud in many, many ways due to the pandemic. However, it was a record year for the emerging cannabis industry. read more