Aphria CEO Talks Up Tilray Deal, Expects To Be EBIDTA-Positive And 'Not Burning Cash' 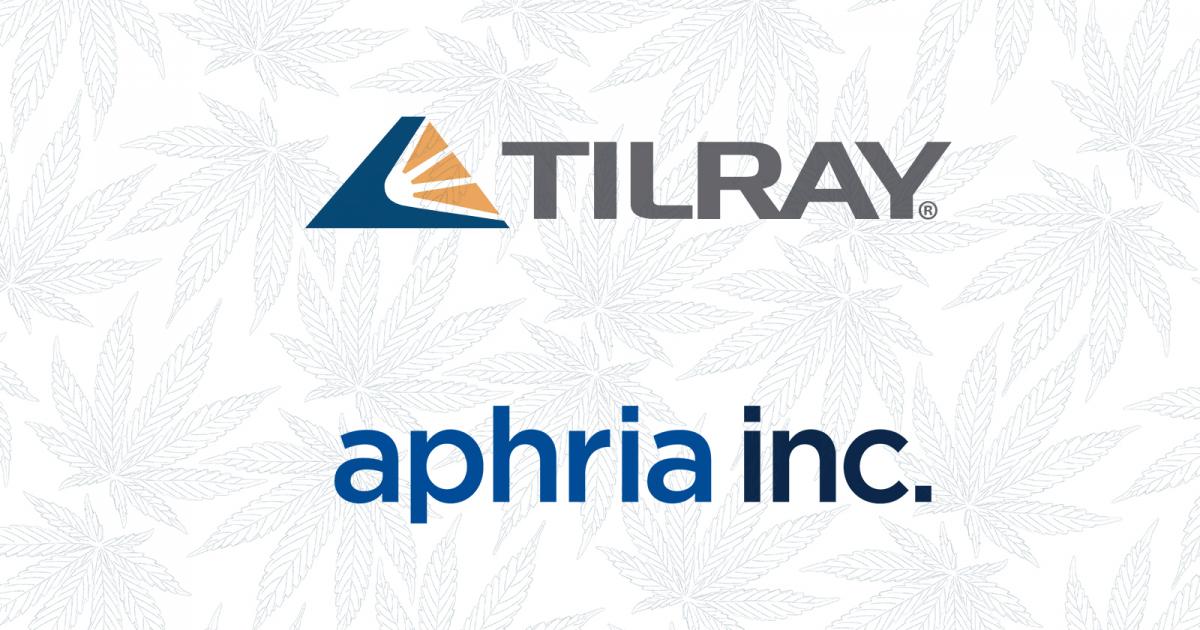 Earlier this month, cannabis growers Aphria (NASDAQ:APHA) and Tilray (NASDAQ:TLRY) announced a merger to create the largest enterprise in the industry by revenue.

It is estimated the combined entity will be valued at roughly $3.9 billion, boasting pro-forma yearly sales of $685 million.

Benzinga had the chance to catch up with Aphria CEO and chairman Irwin D. Simon, who will maintain those two positions in the new company, and Tilray CEO Brendan Kennedy, who will serve in the new corporation’s board of directors alongside one other person picked by Tilray, and seven others (including Simon) from Aphria. In the first part of this interview, we discussed the genesis of the transaction, its implications, cost savings, and layoffs. In this second piece, we’ll look into the companies’ ambitions in the beverages and international markets, among other things.

Both these relationships signal a clear interest from the companies in the beverage space.

“Anheuser-Busch InBev is a major brewer out there, and I would love to expand the relationship, expand the distribution with the company,” Simon says. “Sweet Water is a draft beer business that has a connection to cannabis, and Millennial consumers. So it’s a different play. There's a lot more that can be done with the combination of ABI, Tilray, Aphria and Sweet Water and bringing that into CBD and THC drinks.”

And it’s not just existing partnerships that are exciting. The new partners that will likely approach the combined company could create all kinds of unforeseen opportunities, Simon explained.

Beyond partners, Simon believes the companies have the right management teams, with experience in consumer-packaged goods, to make their business a success.

“I'm know CPG and I’m good at managing balance sheets. So, the good news is Tilray is going to get to be EBIDTA-positive this quarter or next quarter. So if you put our EBIDTAs together, costs, we’ll be EBIDTA-positive, cash flow positive and not burning cash,” the CEO says, bringing up how he had cut down Aphria’s costs by hundreds of millions of dollars, while getting rid of assets that “just made no sense and were losing money.

“That’s exactly what we’re going to do here."

Among the benefits of the merger between Aphria and Tilray, one that stood out was the potential for international expansion. While both companies already boast a respectable overseas footprint, the bulk of their revenue still comes from Canada.

While this is far from a negligible market, it’s still a small one. And Simon knows that well.

“You’re limited in terms of market size, and there's 500 LPs there," he says. "So we had to do something transformational. And doing this deal with Tilray is definitely transformational. When you go fishing: where do you fish? You go fishing where the fish are. Europe has 600 million people, so we’re excited about that market.”

Outside the Old Continent, Simon has high hopes for the U.S. market.

“If you take Aphria and Tilray today, we've got a good-sized business in Canada. We've got a good-sized business and a good footprint in Europe. We have $120 million business in the U.S. today, which has opportunities to grow," Simon says. "But if we take the benefits from Europe and Canada, and we can move it into the U.S. at any time, or with our balance sheet, if it's to buy or build, we can invest. When this becomes legal, we'll be ready to move into the U.S. markets."

Latin America presents a different story. Despite Aphria’s early bullishness on the region, Simon is now more cautious, and would rather wait and acquire assets once the markets are more developed.

India and other Asian markets, on the other hand, remain particularly interesting to him.

“We are looking at certain things and having certain discussions today, in Asia. We're shipping products into Israel and a couple other markets," Simon adds. "We sell in ten different countries around the world. And we’re looking at Asia as a potential market to expand into."