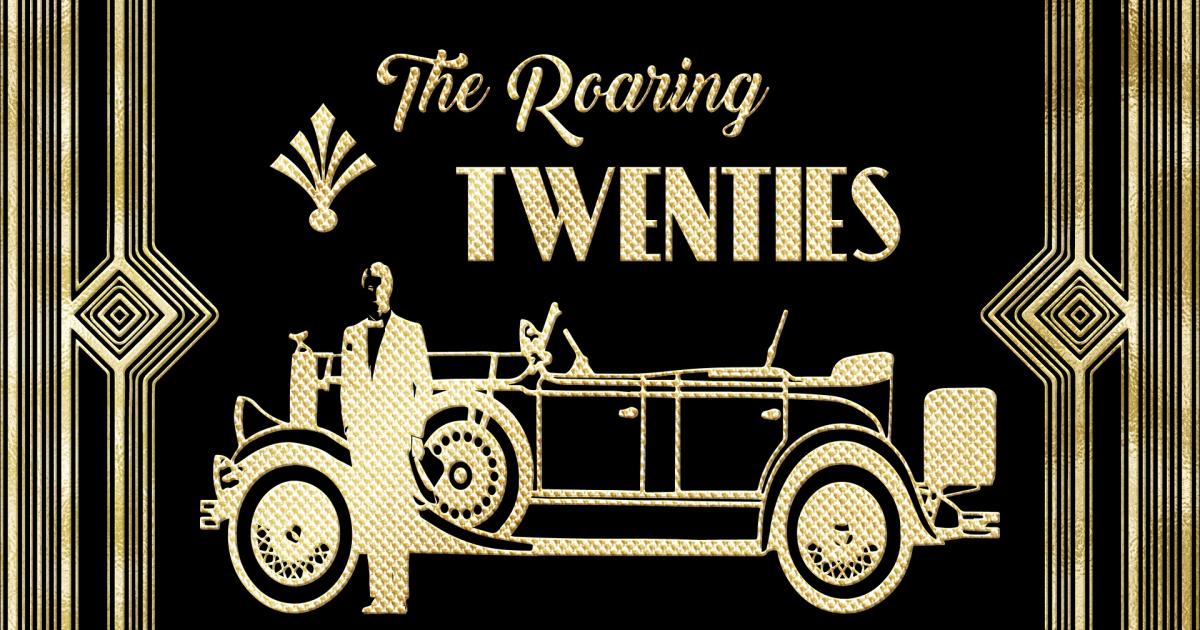 Cannabis industry professionals tell Benzinga that 2021 should be a year of ongoing regulatory movement even as uncertainty lingers due to the Jan. 5 Georgia Senate runoffs. Experts in the space predict a year of reform, setting up for continued progress throughout the decade.

"Get out your flapper girl dresses and top hats; the roaring '20s are going to be fueled by weed, not booze, this century, and 2022 will be the starting point," Harborside Inc (OTC:HBORF) co-founder Andrew DeAngelo also elaborated says.

"From a regulatory perspective, more retail will be licensed in 2021 in all legal states, but they may not open until 2022," he adds. The next waves of markets to open should increase inclusive ownership by 2022.

Related link: Why 2021 Willl Be The Year For Marijuana Legalization

Several States To Look At

Keep your eye on the Northeast, sources say. It's ripe for growth after New Jersey passed its ballot measure in November.

Alyssa Jank, U.S. Cannabis Manager at Brightfield Group, says New York and Pennsylvania will follow suit in 2021, along with Maryland and Connecticut.

"All of these states are bordering, or very near, New Jersey, and they likely realize that they will miss out on a big chunk of tax revenue to New Jersey if cannabis is not legalized in their states," Jank said.

Reform could also occur beyond the Northeast as well.

Morgan Fox, Director of Media Relations for the National Cannabis Industry Association (NCIA) says states with short legislative sessions and supportive lawmakers could make moves in the next 12 months. He highlighted New Mexico, which nearly passed a bill in 2020, and South Carolina, which prefiled two medical bills for the 2021 session.

Any movements in 2021 are likely to come from the legislature, with little chance that a ballot initiative comes up next year.

Looking ahead to 2022, Fox says, "There will almost certainly be several state ballots the following year, including in places like Idaho and Nebraska that were denied the ability to get on the ballot this year."

It will take time to implement any laws that pass in 2021, likely delaying its immediate impact.

After the Green Wave of Election Night 2020, sources are torn as to its reemergence in 2021.

Jank says that any future Green Waves would be federal government-led.

Reggie Snyder, an Atlanta-based partner at the firm Taylor English, believes that another Green Wave is possible in 2021 but is dependent on several factors, including the Georgia runoffs. That's because federal cannabis reform is unlikely to occur under a GOP-held Senate led by Mitch McConnell.

"If the Republicans maintain control of the Senate, then no currently pending marijuana legislation is probably going to make it through," he says. The recently House-passed MORE Act is awaiting a vote, as is the SAFE Banking Act and several other pieces of legislation.

"All of them are sitting there waiting their turn, but they won't get any real consideration," says Snyder should Republicans maintain a Senate majority.

"Should [McConnell] remain in a position to block even a vote, Executive Orders would be needed to provide the industry with the tax and banking relief it desperately needs," says Patricia Baldwin Gregory, general counsel for Pennsylvania's Keystone Canna Remedies.

While it has been long-asserted that a GOP-held Senate would pass on legislation, the Senate did approve legislation in December that expands the research of medical cannabis in the U.S.

Even if the stars align, 2021 may not produce sweeping reform like some hope for.

If reform doesn't happen this year, it will happen eventually, possibly in 2022, Snyder says.

"I think [2021] will be a transitional year, one of adjustment for the Biden administration and whomever he appoints to the various positions," he adds.

DeAngelo expects the coronavirus pandemic to continue to affect the market until at least the second quarter. The cannabis sector will rebound in the back half of the year, leading to more robust growth and increased revenues.

"I am not seeing a wave, but a rising tide," he says expecting 2022 to mark the biggest wave the reform movement has seen so far.

"The pandemic will be behind us, new retail will be opening all over from licensing that occurred in 2021, and the rest of the supply chain will easily keep up, if not have oversupply," DeAngelo says, citing increased competition and more knowledgeable consumers to help make the market flourish.

International markets in Mexico and Portugal are other nations that may also lead the cannabis industry into "its roaring '20s," he says.