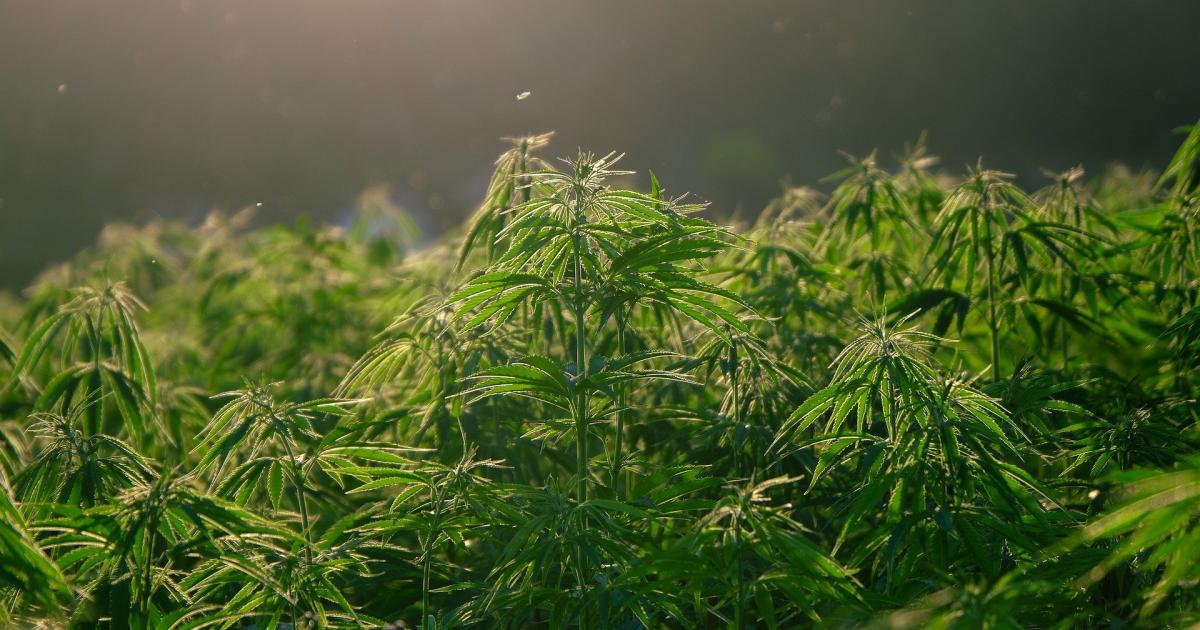 Cannabidiol brand cbdMD Inc. (NYSE:YCBD) revealed Tuesday that its net sales increased by 77% year-over-year to $41.9 million in fiscal 2020, slightly surpassing its expectations for the period.

The Charlotte, North Carolina-based company reported direct-to-consumer e-commerce net sales of $30.5 million for the year, accounting for 73% of total net sales. That's a 106% increase over fiscal 2019.

Martin Sumichrast, the company's chairman and co-CEO, said it's built two CBD brands, including  cbdMD and Paw CBD, in two years with "less cash than we have in the bank today.

"We believe cbdMD is now one of the most successful CBD companies in the world," he said in a statement.

Here's what the company's earnings report for the fourth quarter and full-year showed:

As of Sept. 30, cbdMD had around $16 million in working capital and approximately $14.8 million in cash.