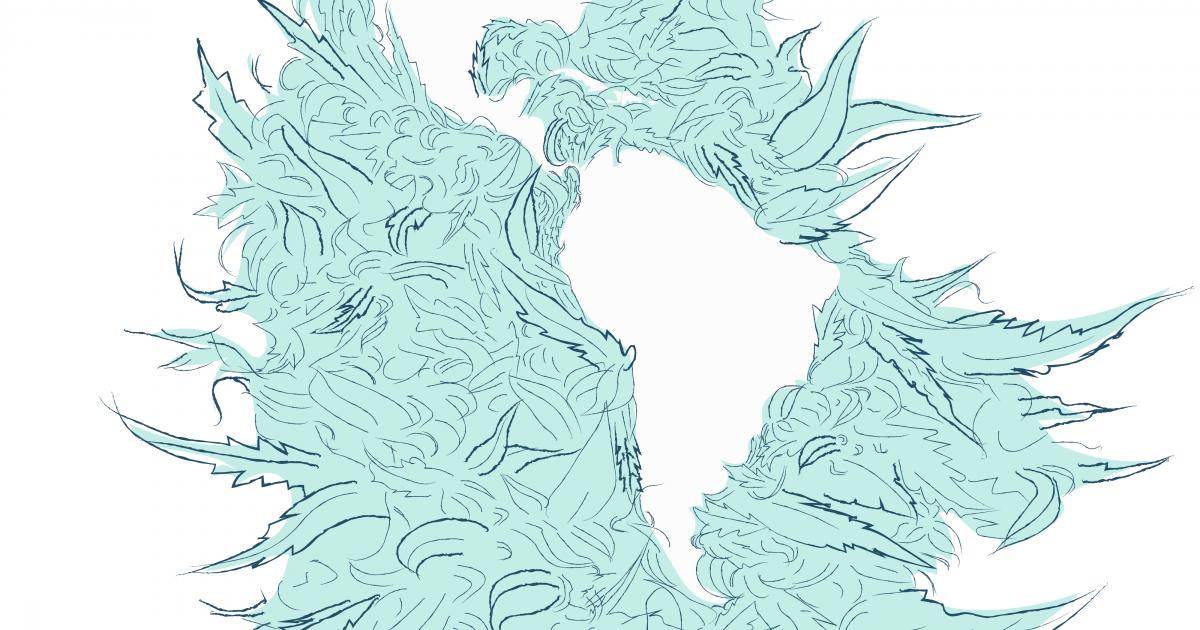 The Canadian company, which has a strong presence in Colombia, entered an agreement with Alliancepharma Technologies to import and distribute its pharmaceutical cannabinoid-based products into Ecuador.

Separately, the company inked an agreement with Spenta, an Ecuadorian cosmetic distributor, for the distribution of its derma-cosmetic product line under the brand Pura Earth.

Avicanna also announced the completion of its first export of cannabis seeds to Uruguay, on behalf of its majority-owned subsidiary, Santa Marta Golden Hemp, a cannabis cultivator with facilities in Colombia, via a strategic alliance with Uruguayan company Cannabhanga.

The company expects to leverage Spenta’s distribution network of pharmacies, beauty retailers and e-commerce platforms to reach Ecuadorian consumers nationwide. Products are expected to leave production facilities in Colombia and arrive in Ecuador during the first quarter of 2021.

Avicanna’s beauty products are ready to hit the shelves once they arrive in Ecuadorian soil, according to Lucas Nosiglia, President of Avicanna LATAM.

Medical and pharmaceutical cannabis products sold through the exclusive agreement with Alliancepharma need to pass certain regulations before commercialization can begin.

“In order to sell the RHO Phyto medical cannabis line, we need to receive a registration number. We’re already working on achieving this with our partner Alliancepharma," Nosiglia told Benzinga.

A First Export To Uruguay: Avicanna subsidiary Santa Marta Golden Hemp completed its first commercial export of feminized non-psychoactive cannabis seeds to Uruguay, as well as the registration of its CBD and CBG-dominant genetics in the South American country.

Nosiglia said that Avicanna’s cultivation facilities in Colombia prodive the company with enough production so as to not need to think of cultivation plans in Uruguayan. However, the exec. expressed his gratitude in being able to provide Uruguayan cultivators with feminized, standardized and origin-traced seeds, coming from federally-registered cultivars in Colombia.

Other Possible Markets In LATAM: Nosiglia said that Avicanna is eyeing all of Latin America for possible expansion opportunities.

“We believe there’s a very good opportunity in Brazil, where the rules have been set; in Argentina with recently-announced regulation; in Uruguay with seeds and in Peru and Ecuador, where regulations have already been established,” he continued.

The company’s strategy into markets outside of Colombia is to expand its already established production capabilities, including genetics, APIs, final products and pharmaceuticals developed through R&D programs.