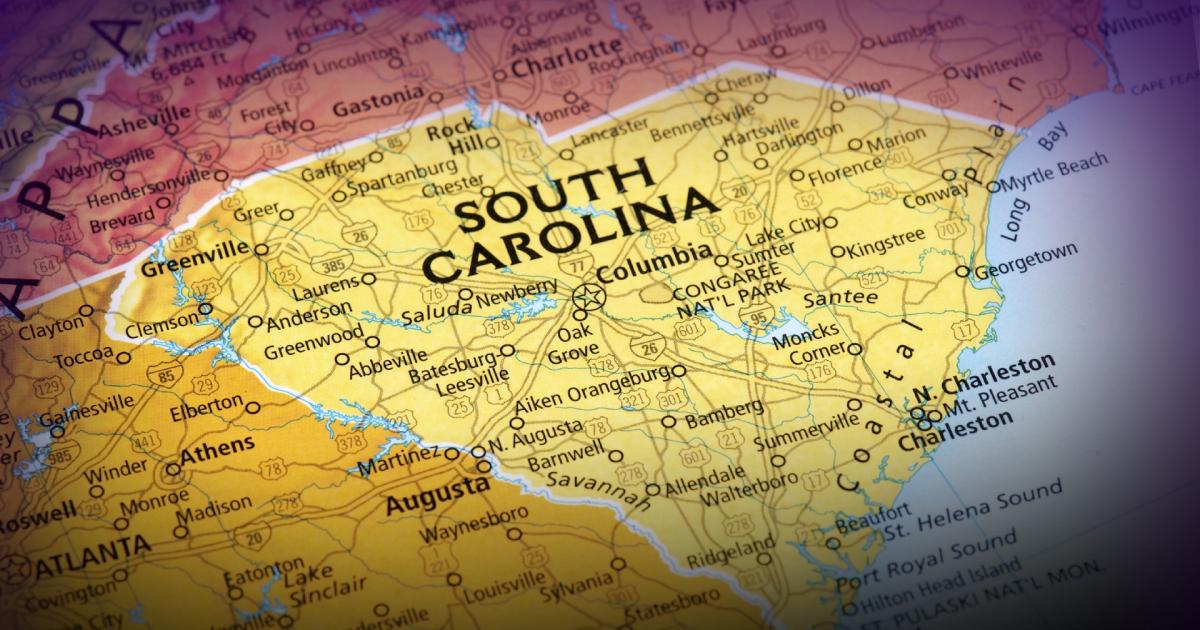 Cannabis' green wave could continue through 2021, with a slate of states possibly passing some kind of reform.

Republican lawmakers in the Palmetto State have prefiled legislation to allow for medical marijuana.

Rep. Bill Herbkersman is the lead sponsor on the bill and attributes his support to his brother, who used cannabis to treat his cancer-related symptoms.

Herbkersman said that no one in South Carolina with a serious illness should have to circumvent the law to attain their needed relief.

"Waiting any longer will only add to the suffering that is experienced by those who are plagued with [a] debilitating illness," he said, citing the availability of cannabis in 36 other states as another driver.

Two Versions Of The Bill

Marijuana Moment noted that the bills are mainly the same, with each containing parameters allowing for dispensaries while prohibiting home growing.

The Senate bill, however, is the more restrictive of the two, with bans of smokeable flower and a lower cap on buying amounts. Under the Senate bill, a patient could buy just over eight grams during a two-week period, compared to the House bill's two-ounce cap during the same timeframe.

Senator Tom Davis, a long-time proponent of the medical market, said his bill has been vetted over five years and would represent the most conservative medical bill in the U.S.

Davis voiced his optimism for the measure earlier this week. He believes 2021 is the year South Carolina gets a bill over the line.

That said, others aren't as certain.

Governor Henry McMaster, a staunch opponent of the green wave, is seen as a looming veto threat, which led some to consider the reform effort "dead on arrival."

The bills join a slew of others prefiled, with several endeavors focusing on veteran access, decriminalization and other reform parameters.