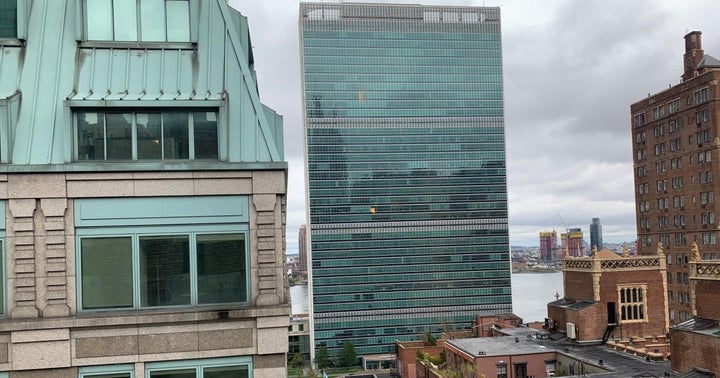 Cannabis advocates have waited almost two years for the vote.

The World Health Organization (WHO) had recommended all forms of THC to be removed from the drug convention of 1961, placing it with cannabis in Schedule 1, the least restrictive classification by UN standards. Meanwhile, pharmaceutical cannabis medications would be placed in Schedule 3.

The UN said yes to the recommendation in the historic vote in Vienna on Wednesday, according to Marijuana Business Daily.

Only 53 current member states of the United Nations Commission on Narcotic Drugs voted, but the decision acts upon all signatories of the international drug conventions.

Although it didn’t have a vast majority with 27 votes for, 1 abstention, and 25 votes against, the recommendation was finally approved.

The remaining five related recommendations, such as 5.2 that asks to move THC from the 1971 convention to the 1961 treaty, for example, were all rejected.

What Does This Mean?

Cannabis experts agree that the effects of the decision could be substantial, impacting the entire cannabis industry on a global level.

While most of them projected positive outcomes in case of approval, Grace Kaucic, Senior Communications Manager for Bluebird Botanicals said that “a vote might lead to more clarity, but it could also lead to more restrictive national frameworks.”

More optimistic views see it as a possibility of enhancing medical cannabis legalization efforts, and for the industry to experience benefits both in its regulation and research segments.

“The medical cannabis wave has accelerated in recent years already, but this will give it another boost,” Martin Jelsma, drugs and democracy program director at the Netherlands-based Transnational Institute, told Marijuana Business Daily. “And for those countries that basically mirror the U.N. scheduling in their domestic legislation, it may lead to national descheduling and remove obstacles to use cannabis for medical and research purposes.”

One concern remains: Did WHO push far enough? After all, cannabis is not similar to other drugs in Schedule 1 when it comes to risk factors.