Who Is Tony Greenhand, The Famed Professional Joint Roller? 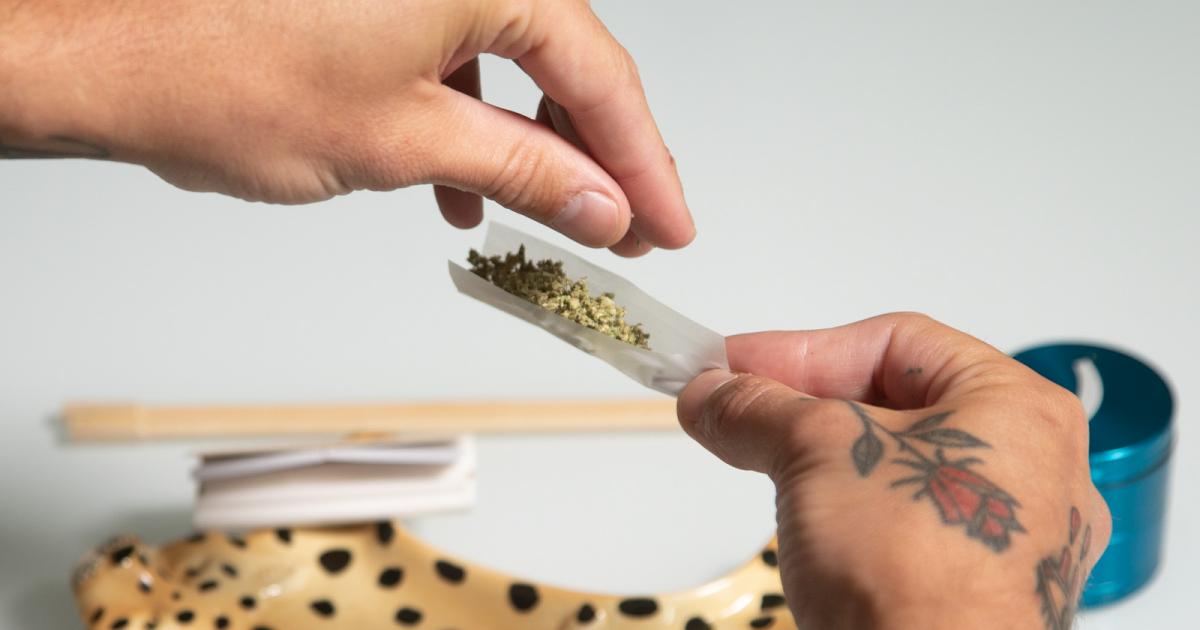 Though he goes by a stage name, few people have enough talent to share the spotlight with Oregon-based Tony Greenhand and his wildly artistic smokeable sculptures. Stepping into the role as a creator of premier cannabis status symbols, commissioning a thousand+ dollar joint by Tony Greenhand is like a visit to the jeweler — it lets people know that you can “afford it.”

What makes a joint worth that many coins? One stuffed with multiple ounces of weed and then expertly crafted into what some may call a monstrosity. Greenhand is fully minted as an important contributor to the smokeable artwork movement, something that would have never been possible even ten years ago, at least not legally.

In the modern age of marijuana, Tony Greenhand is what many consider a professional joint roller. He's someone who is credited with having created the biggest joint in the world and is beloved on social media for his joints and technique.

Weaving together weed and art

Greenhand has put work into weed sculptures for about seven years, and has since created joint art that looks like the Pink Panther, all of the Rick and Morty cast, BReal and even Nike sneaks.

His work spans categories and styles, and you can see examples of detailed logos, faux heavy chains, firearms and pop culture all represented in his creations. Brands seek out Greenhand for his skills but also for his popularity — they pay him to express via joint.

There are sometimes small but intricate figures, other times literal pounds of weed get zapped in a blender and meticulously formed into life-sized objects. No matter the shape, they are all made to perform, which is the most uncanny aspect of the entire process.

What's Tony up to now?

Greenhand's career is only at its early stages if he continues to roll with as much momentum as he has now. Since being covered by the media regularly, he has amassed over 250K Instagram followers, who eagerly await every stunningly detailed piece — almost as eagerly as they wait to see them being smoked.

Get acquainted with his contributions to the weed world, you might spot him or his designs at cannabis competitions or all over YouTube. Knowing the fingers behind the forms means you're engaged in cannabis outside of its direct consumption.

Any art that builds community and increases awareness is worth checking out, but if you're already a fan of fine flower, this is the stuff that your dream joints might be made of. Few cannabis artists can make joint art like Tony Greenhand, but he might inspire generations of them to come.