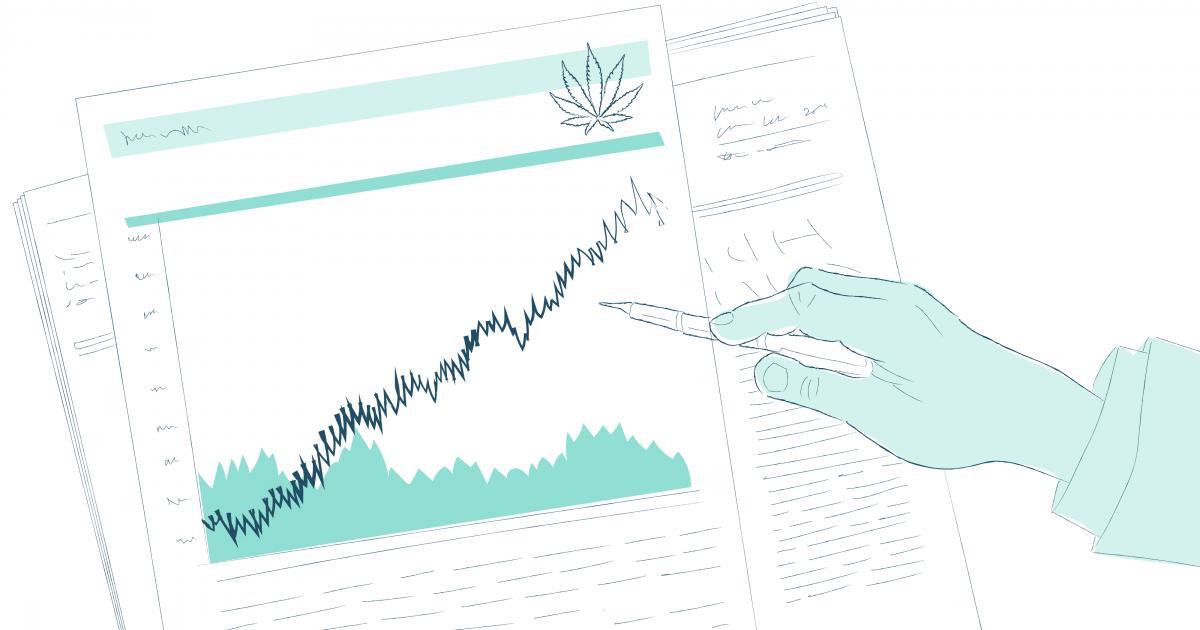 New York-based iAnthus Capital Holdings Inc. (CSE:IAN) (OTC:ITHUF) generated around $40.6 million in revenue during the third quarter of fiscal 2020. That's up by 17% sequentially and roughly 82% year-over-year.

The company disclosed a net loss of $9.7 million, compared to a $20.9 million loss in the previous quarter.

Interim CEO Randy Maslow said Tiernan “played a key role in driving improvements to operating results and product development, as well as the difficult task of integrating the assets we acquired in the MPX transaction.”

Board member Joy Chen also resigned — just one of many challenges iAnthus has been facing over the past year.

The Petach Tikva, Israel-based biotech company confirmed its research and development expenses amounted to $9.05 million for the same period, versus $7.01 million for the corresponding period of last year.

In addition, general and administrative expenses were $2.14 million.

Other highlights from the period include FDA’s issuance of a “safe to proceed” notice for the company’s Investigational New Drug Application for a Phase II study of Piclidenoson in the treatment COVID-19 and finalization of the development of an assay to identify clinically active cannabis-derived compounds, to name a few.

“Piclidenoson’s anti-inflammatory and anti-viral properties make it a promising candidate in the fight against this pandemic,” Can-Fite CEO Pnina Fishman said.

Net revenue forOrganigram Holdings Inc. (NASDAQ:OGI) (TSX:OGI) went up by 25% year-over-year, reaching around $20.4 million in the fourth quarter of 2020.

The Moncton, New Brunswick-based company's gross revenue amounted to $25.4 million, up by 32% over the year.

Organigram also reported a negative adjusted EBITDA (a non-IFRS financial measure) of roughly 2.7 million, versus a loss of around 7.2 million in the corresponding quarter of 2019.

Sales and marketing and general and administrative expenses (excluding share-based compensation) amounted to $10.8 million, the company noted,  while posting a negative gross margin of $28.8 million for the last quarter of this fiscal year.

The company recently announced an underwritten public offering of its units, securing CA$60.13 million in financing.

Medical cannabis company Bluma Wellness Inc. (CSE:BWEL) reported a sequential increase in revenue — 47.7%. — for the third quarter to around $3.2 million.

The Toronto-based company also revealed its net income for the quarter was roughly $300,000, or $0.003 per basic and diluted share.

In addition, One Plant Florida's same dispensary sales rose 39.5% sequentially, including results from stores that were open more than six months.

Together with its parent company – Bluma – OPF has been scaling up its operations.

Auxly Cannabis Group Inc. (TSX.V – XLY) (OTCQX:CBWTF) released third-quarter earnings, revealing it has generated $13.4 million in revenue, including $12.6 million of cannabis net revenues. That’s an 85% increase from the prior period.

The company posted a negative adjusted EBITDA of $6.8 million, as opposed to a loss of $11.05 million in the corresponding quarter of last year.

The company also increased its cash position by $20 million, including a $12 million bought deal offering of its units it recently upsized and $8 million non-dilutive financings.