Cannabis Gave Her Child A Future: Now She Helps Other Families 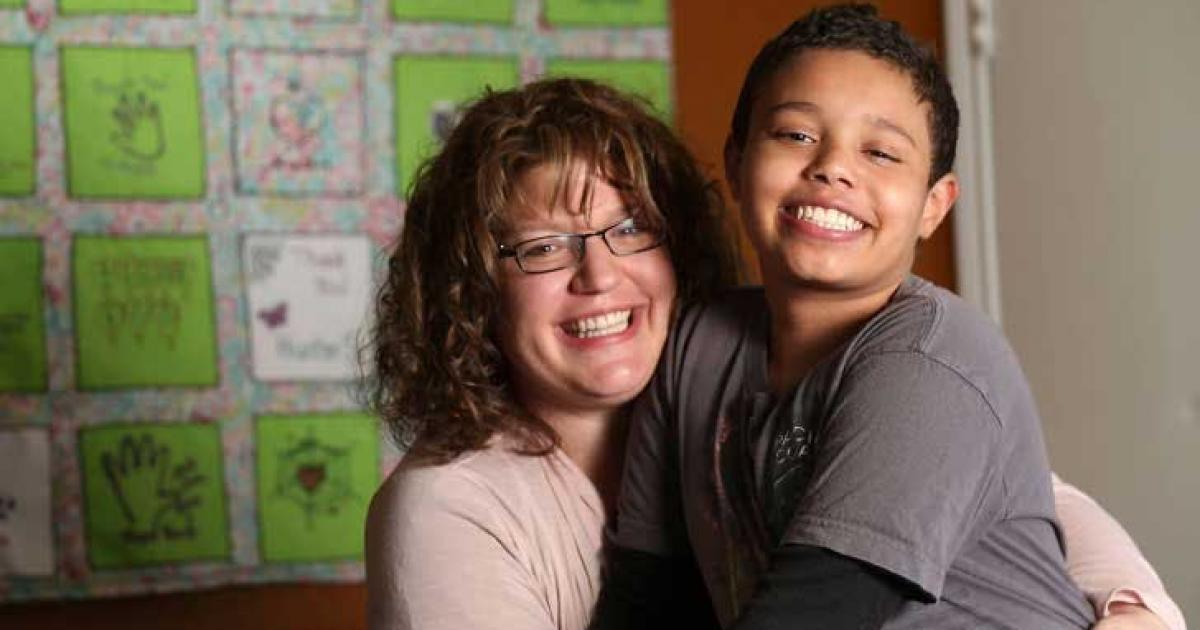 Zaki, 17, likes to point out houses that he’d like to have when he turns 18 next year. That was something unimaginable seven years ago, his mother, Heather Jackson recalled, when he used to have around 200 seizures a day. Nowadays, with CBD, “when he does have seizures, they’re brief” and don’t hurt him.

By the time he was nine, Zaki had tried 17 different pharmaceutical treatments, all of which failed to control his seizures caused by a rare form of epilepsy called Doose Syndrome (Myoclonic Atonic Epilepsy). It was only after undergoing treatment with CBD oil, provided by whole-plant hemp company Charlotte’s Web, that his seizures dropped off dramatically. Zaki, who no longer has Doose Syndrome and has received a new diagnosis of the rare genetic condition Poirier-Bienvenu Neurodevelopmental Syndrome (also known as CSNk2b), was able to start living what his mother described as basically a normal life.

“He’ll talk your ear off, which is incredible,” Jackson said, adding that she and Zaki’s father “have so much hope for the future. He will still need support into adulthood but with support he can do all these things.”

Heather Jackson is the co-founder and president of the Realm of Caring Foundation (RoC), a cannabis-focused non-profit that helps families dealing with life-limiting and chronic health conditions, through research, education, and grants.

Realm of Caring was founded in 2013 by Heather Jackson and Paige Figi, the mother of Charlotte Figi. Featured in the 2013 CNN documentary “Weed,” the story of how Charlotte successfully treated her Dravet Syndrome with CBD played a major role in increasing awareness of the potential health benefits of CBD in the United States. Figi passed away in April, 2020. Her passing was initially reported as being a result of COVID-19, but a later statement by her family clarified that she had tested negative for COVID-19, and that she died following a seizure that resulted in respiratory failure and cardiac arrest.

The Cannigma spoke to Jackson at the start of November — National Epilepsy Awareness Month in the US. Of the more than 3 million Americans with epilepsy, around 470,000 are children under the age of 17, according to the Centers for Disease Control and Prevention.

For medical cannabis, epilepsy is one of the most researched conditions. Since the 1970s there has been a series of observational studies, surveys, and randomized clinical trials looking at the efficacy of medical cannabis for epilepsy, and in particular cannabidiol (CBD). In fact, the only cannabis-based medication the FDA has approved, is Epidiolex (CBD), which is used to treat rare forms of epilepsy. 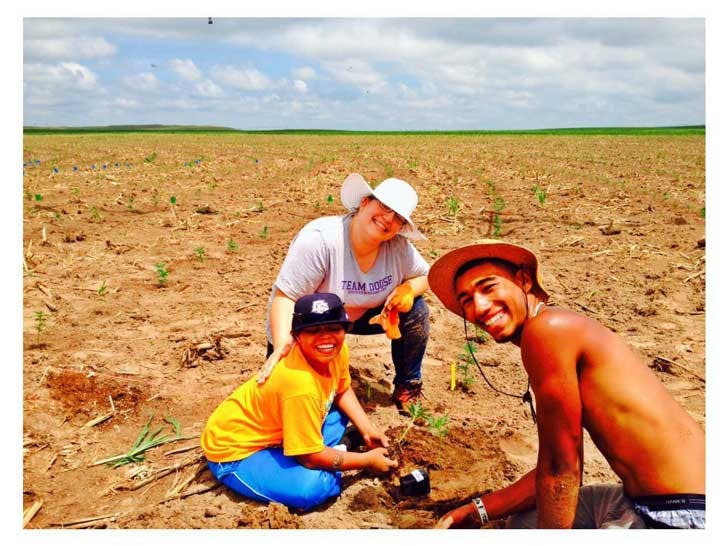 Zaki and his family planting seedlings in a hemp field. (Courtesy)

Jackson spoke to The Cannigma just days after five states voted to legalize cannabis to varying degrees. That shift in the legal landscape, she said, goes a long way toward giving people life-saving access to medication.

“I think that the more states adopt this, it’s important for more than just perception and for how people think about cannabis,” Jackson said. “It’s a real lifeline for families and that’s the most important thing.”

When legalization measures are passed, it can help bolster acceptance because people see “the sky is not falling” and become more open to medical cannabis.

When Realm of Caring started, around 89% of the families it helped were coping with epilepsy, Jackson said. These days, as medical cannabis has become more mainstream, the organization is helping guide, coach, and assist a growing population of older people and patients suffering from chronic pain.

But she is also aware that struggles like her family’s, or those of Charlotte Figi, go a long way in breaking down barriers of public perception.

“I think it was easier for people to relate to or to be kind of open to it,” adding that “it was really obvious that we were just very sincere parents who were trying to save our kids.”

Those stigmas can literally cause pain.

“In the beginning, everyone looked at cannabis as a last resort — a last ditch effort,” Jackson said, adding that with greater acceptance, people are more willing to try cannabis treatment right off the bat, possibly saving themselves years of failed pharmaceutical treatment.

She does issue one caveat though.

“I want to be careful not to present as though I’m anti-pharma. I think that’s a great option. What we’re talking about is when that doesn’t work and you do look at other things.”

Jackson chalks up the growing acceptance of cannabis not only to legal and cultural changes, but also advances in research.

“Science is huge and education is so important. It’s what changes minds,” she said, explaining that when trying to convince legislators to legalize medical cannabis, “that’s really the only thing that would change their mind.”