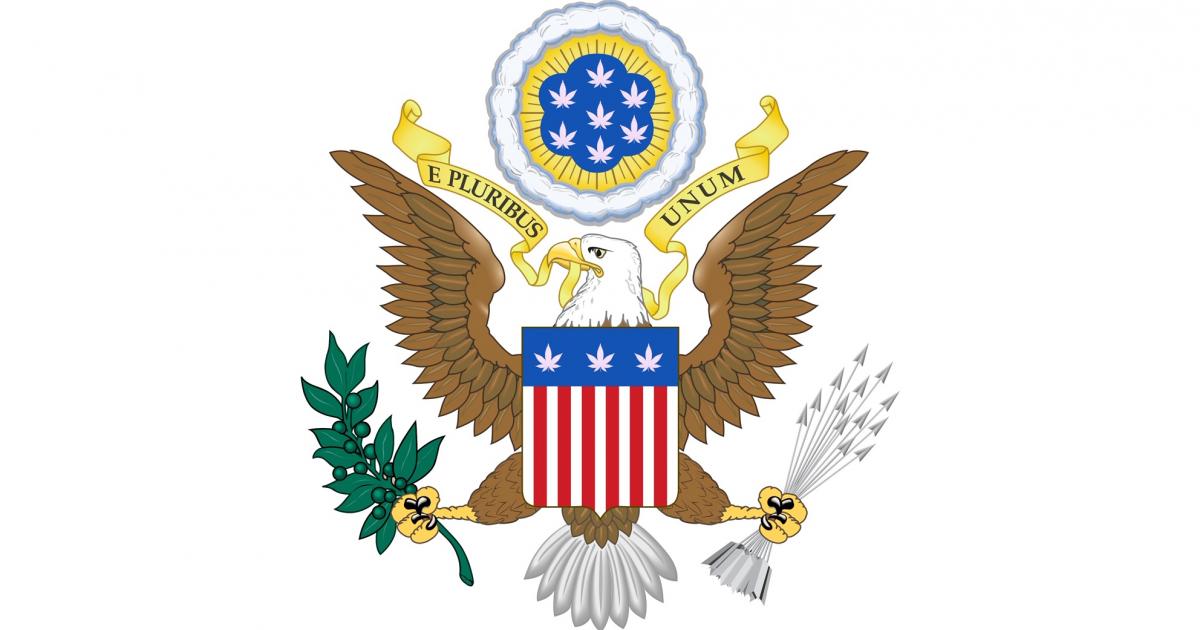 In New Jersey, legislators sought to quickly pass adult use legislation after voters approved the ballot question. But those plans stalled as advocates voiced concerns over a lack of equity measures as one of several omissions in the bill.

The bill has since been revised and could pass by Monday, Nov. 23.

Advocates say that without equity parameters in place on day one, Black and other communities most affected by the drug war will continue to struggle to gain their fair share of the industry.

Dasheeda Dawson, Cannabis Program Supervisor for the Office of Community and Civic Life in Portland, Oregon, said the omission is primarily due to a lack of lawmaker prioritization during the policymaking process.

"Despite all that we have witnessed in 2020 and all of the performative acts around racial equity across the country, states are still not creating equity-centered cannabis legalization bills," she said.

Pryor feels the lack of social equity in bills boils down to several key points:

Both Dawson and Pryor say the term "social equity" has become a concern, either by a lack of understanding or its overuse. Pryor now uses "cannabis equity" instead to drive home the importance of its implementation on the first day of a program.

She credited Mississippi for being progressive on most parameters besides equity. Montana's bill also made no mention of addressing equity despite having staggering racial arrest disparities.

In Arizona, Dawson credited the state for having a Social Equity Ownership Program. Still, she noted that only 26 of 186 ownership licenses are designed for communities most affected by the drug war.

The latest to reform their laws join a cast of states that, for the most part, have not addressed equity in their regulatory framework.

Dawson's additional points of consideration included a community reinvestment strategy and an oversight officer or commission to ensure the program serves its purpose and the community.

"As government officials, we understand the information gaps for legislators regarding what is actually working in other jurisdictions and the challenges of going from legislation to implementation," Dawson says.

Shaleen Title, Commissioner of the Massachusetts Cannabis Control Commission, is also a CRCC member. Her state was highlighted as among those implementing adequate regulations.

Massachusetts, Illinois and California currently lead the way in social equity, she says, but additional data is needed before considering any a successful model.

"With that in mind, any state considering legalization should at a minimum include the criminal justice and economic justice measures included in these three states' laws," Title says.

Related link: Why Social Equity Matters For Cannabis, And What States Are Doing About It

How To Get Involved
Those looking to voice their support for social equity and other cannabis regulatory components can do so in several ways.

Dawson mentioned that signing petitions, like Cannaclusive's Day One Equity campaign, are a good start — as is attending virtual lobbying days and other educational events to learn about the key points that stand out to lawmakers.

She said legislators need numbers to be swayed. "If they don't "feel" the community's desire, they will be fairly easily swayed by professional lobbyists that are not equity-centered."

Title and Dawson suggest calling and emailing legislators as the most effective method to reach lawmakers.

"You can send them the just-released Key Considerations for Marijuana Legalization report released by the Virginia Joint Legislative Audit and Review Commission, which has some good information for lawmakers regarding equity," Title recommends.

She emphasized following up and providing information as a way to serve as a prime source to legislators.