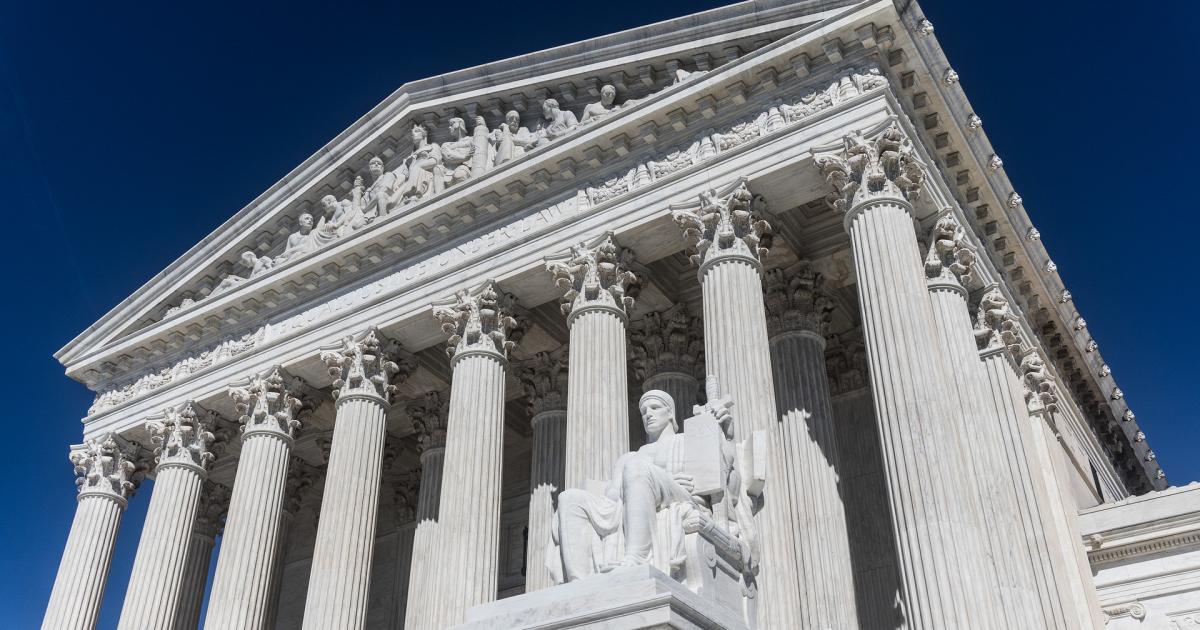 Justice Amy Coney Barrett's Oct. 27 confirmation to the Supreme Court may feel like ages ago after a historic election season complicated by President Trump's attempts to reverse the results.

Under a month into the role, Justice Barrett stands poised to weigh in on a myriad of pressing issues, including voting rights, the census and the fourth amendment.

Cannabis reform likely won't be one of those matters, legal experts say.

A Conservative Court Unlikely To Impact Reform Efforts Much

While the Barrett appointment leans the court considerably conservative, it is unlikely to impact the ongoing Green Wave.

"Unless a party can formulate an argument that the scheduling of cannabis is unconstitutional…the question is unlikely to reach the Supreme Court anytime soon," Jodi Avergun, Cadwalader Wickersham and Taft's chair of white collar defense, says.

The Supreme Court refused to hear cannabis classification cases in the past, namely an October 2020 case brought up by several medical patients, including Alexis Bortell, Marvin Washington and Jose Belen.

Avergun, the former chief of staff at the DEA and former chief of the narcotic and dangerous drug section of the Justice Department's criminal division, said the case was not indicative of future cannabis decision making.

She said the court rejecting the case, which sought to force the DEA to take action on a rescheduling petition, sets no precedential value.

"Moreover, that case is not terribly instructive because it focused more on agency rulemaking than the substantive question of cannabis reform," added Avergun.

"Until this is done, cannabis will remain illegal under federal law, and continue to bring about associated federal problems for the cannabis business, while States scramble for legislative remedies for a booming market," Donovan says.

Unlikely Pathway To Reform Through The Judicial Branch

Sources say cannabis reform will almost assuredly pass through the Legislative Branch before ever reaching the Supreme Court.

Avergun doesn't see a change in that prospect, though there is potential if Chevron deference is overruled or limited in some fashion.

"The Court will not defer to DEA's judgment's about legality, but any cannabis case before the court will not likely be grounded in regulatory action, so Chevron deference or limits thereon probably will not help here," Avergun added.

Cannabis decisions have found their way to the Supreme Court in the past. Recall 2005's Gonzales v. Raich, which ruled for the regulation or banning of compliant in-state cannabis cultivation through the Commerce Clause.

Marijuana Policy Project's Director of Government Relations Chris Lindsey said the 2005 ruling is rare for cannabis. However, policy change could give way to court action, according to Lindsey.

"Perhaps once a MORE Act or another legalization measure passes, the makeup of the Court will have a big impact on its treatment should it face challenges, but it is hard to know how that might play out," Lindsey says.