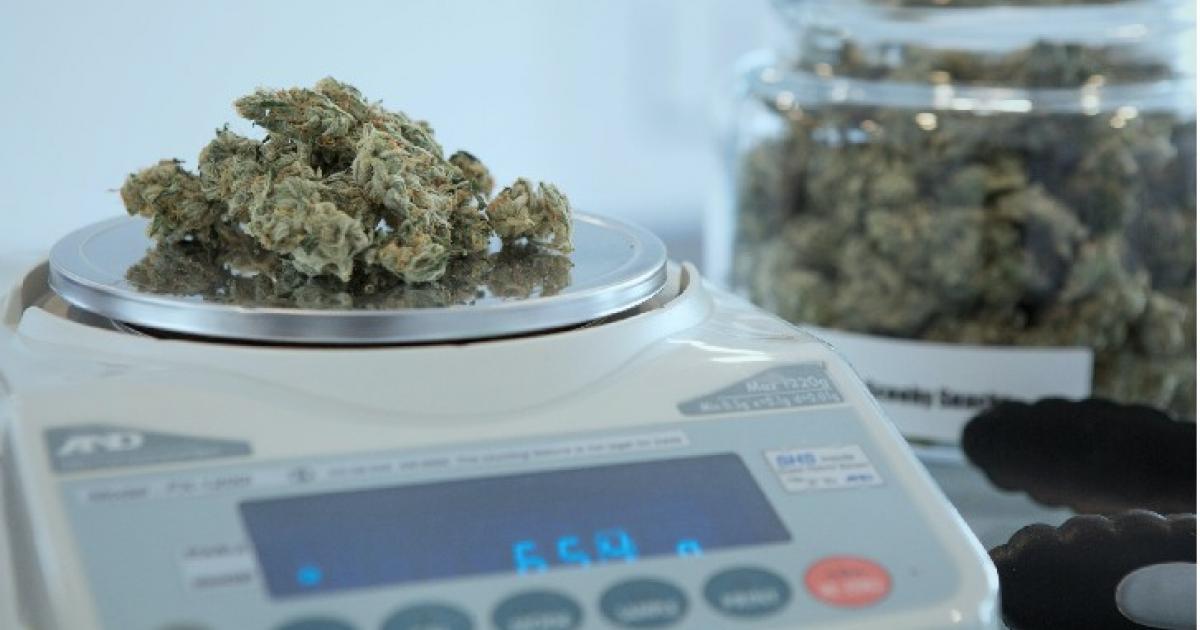 Cannabis was the clear winner in the highly competitive 2020 Election, as five states legalized both recreational and medical marijuana.

Finally, it seems as if the country is starting to realize the versatile, medicinal nature of the plant.

Let’s just call cannabis what it is — medicine.

Unfortunately, the negative stigma attached to marijuana still lingers, and there are those who are still receiving unjust consequences for using it.

In Ocala, Florida, a Belleview High School dean was fired for testing positive for medical marijuana after suffering injuries while breaking up a school fight.

Michael Hickman, who is a combat military veteran, tested positive in November 2019 when he had to report for treatment of his injuries.

Hickman was prescribed medical marijuana by his doctor to help with post traumatic stress disorder.

Even still, the Marion County School Board voted to fire Hickman, because medical marijuana use violates district policy and he had failed to notify his supervisor that he was using it.

At first, Hickman was given an opportunity for a suspension if he promised to stop using medical cannabis.

Hickman stood his ground, stating it helps with the pain suffered from years of surgeries due to combat wounds.

Hickman also said it was unfair that he could have continued using the opioid painkillers he had previously been prescribed, noting that he had switched to marijuana because it was more effective and had fewer side effects.

In fact, a growing list of studies have shown that cannabis helps reduce opioid dependency and could help fight the devastating opioid epidemic.

Chris Altobello, an executive director with the Marion County teachers union, even told the Orlando Sentinel that Hickman “was no more impaired than someone who took aspirin for a headache.”

However, Marion County board members were worried they would set a dangerous example if they allowed Hickman to return after violating their drug-free workplace policy.

The board voted 5-0 in favor of firing Hickman.

“At no time prior to his positive drug screen did (Hickman) notify his supervisor that he was using medical marijuana,” the administrative law judge ruled. “[Hickman] has been employed by the Board since 2010.”

Hickman’s Clearwater attorney, Mark Herdman, disagreed with the ruling, telling the Ocala Star-Banner that “it’s just another unfortunate decision handed down by the Marion County School Board to fire yet another good employee.”