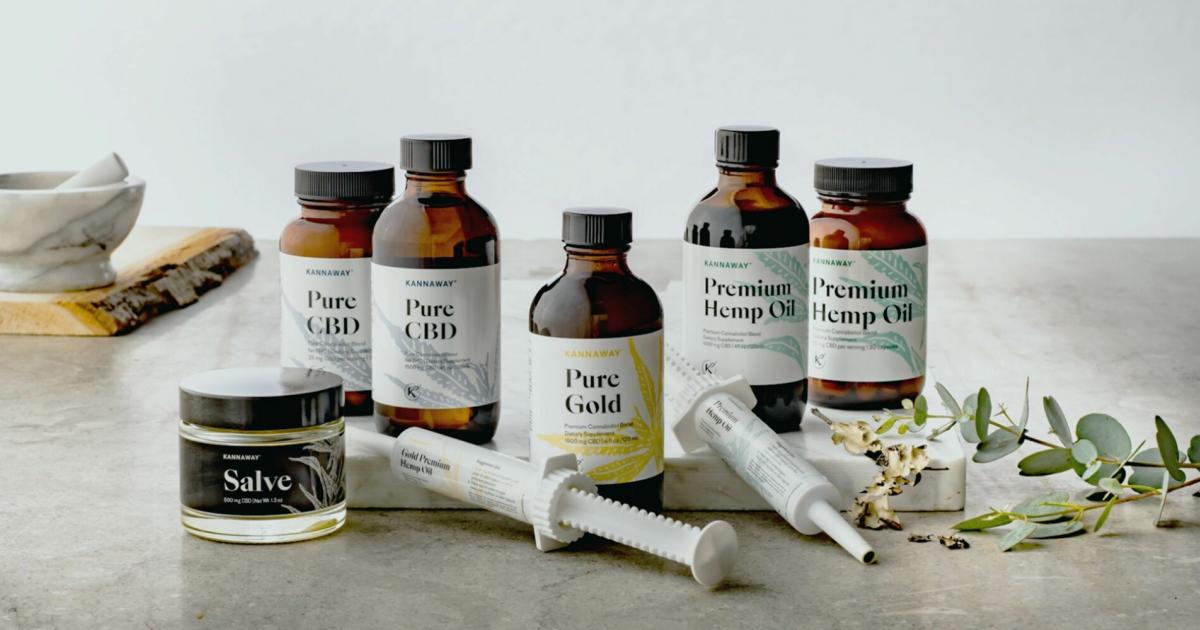 Medical Marijuana Inc. (OTC:MJNA) has generated $12.2 million in net revenue over the third quarter. That's a sequential increase of 11.25%.

The earnings report came on the heels of entering the CBN market through its subsidiary Kannaway.

Gross profit for the quarter amounted to $9.1 million, as GAAP Sales and Marketing expenses dropped as a percentage of sales from 51.9% to 49.3%, on a sequential basis.

In addition, HempMeds named Vince DiMella U.S. director of sales and marketing, while former HempMeds president Todd Morrow was promoted to CFO and CIO in September, alongside the company's co-founder Michelle Sides who now serves as CLO. The company also hired Robert Wells as Vice President of Finance.

"We feel very optimistic about finishing out the year strong, with consumers interested in wellness at an all-time high headed into the holidays," CEO Dr. Stuart Titus stated Tuesday.

Cannabis Sativa, Inc. (OTCQB:CBDS) disclosed its revenue for the third quarter amounted to $459,786 and roughly $1.7 million for the nine months ended September 30. That's a year-over-year increase of 137%.

PrestoDoctor, the Company's telemedicine platform, attributed with $1,602,599 in revenue for the nine months, as its GK Manufacturing and Packaging subsidiary remained in the start-up phase during the period.

"We are pleased to report strong numbers during this pandemic," President David Tobias said, adding that “there has been a broadened acceptance of telehealth due to the Coronavirus."

The company also noted its identifying opportunities to expand to Ohio, Virginia, and Massachusetts.

The Week In Cannabis: Stocks Up, Many Earnings Reports, A New ETF, And More

This was a good week for markets in general, and for cannabis stocks in particular. In fact, all major U.S.-traded ETFs in the sector were up. Over the five trading days of the week: read more

It was a relatively quiet week ahead of the Fourth of July. Nonetheless, a handful of announcements had the cannabis markets buzzing. read more