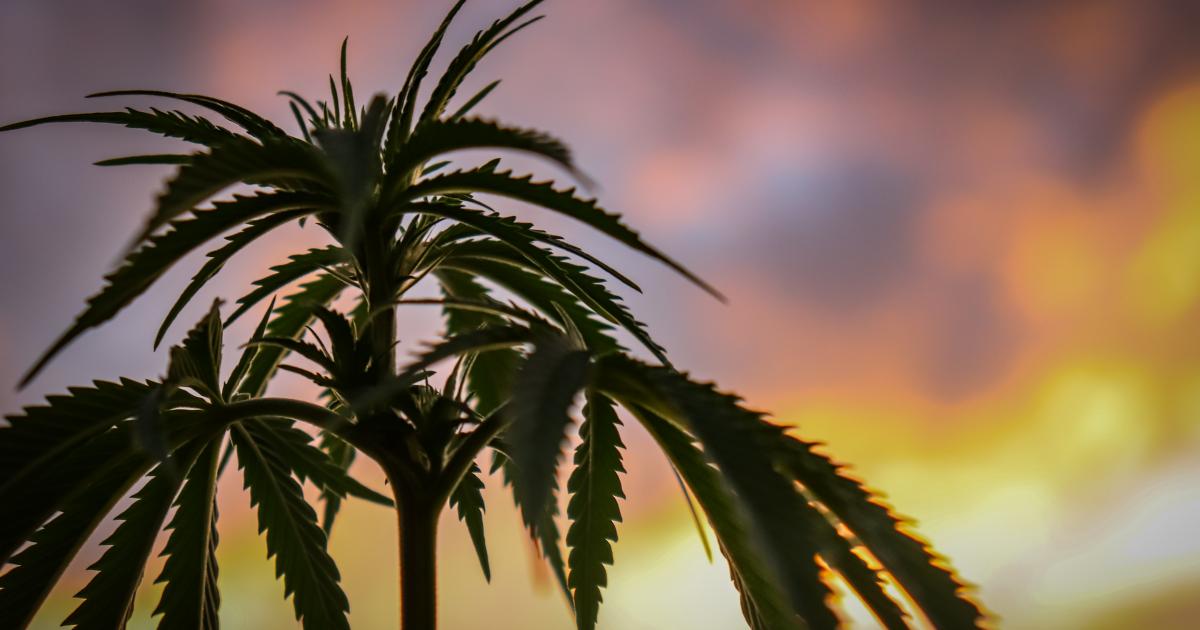 Welcome to the Cannabis Countdown. In This Week’s Edition, We Recap and Countdown the Top 10 Marijuana and Psychedelics Industry News Stories for the Week of November 9th – 15th, 2020.

Cannabis Reform is Riding a High Off the Heels of Election Day, With Much of the Credit Going to the Work of Advocates and Lobbyists

The combined efforts at the federal and state levels are crucial to the Cannabis movement, which has over two-thirds of the country’s support. Lobbyists and advocates are serving crucial roles in generating these funds and impacting the legislative process.

Psilocybin Was One of the Biggest Winners on Election Night

All after Oregon became the first state to legalize its use with Measure 109. The state now joins the cities of Denver, Oakland, and Santa Cruz, which have legalized the use of Psilocybin, as well. Helping quite a bit, new studies are showing the drug could be a major breakthrough for treating the symptoms of depression.

Several Mexican Senate Committees on Friday Tentatively Approved a Revised Bill to Legalize Marijuana During a Joint Hearing, With a Formal in-person Vote Scheduled Next Week

The legislation, which has circulated in draft form this month and further amended ahead of the meeting, would establish a regulated Cannabis market in Mexico, allowing adults 18 and older to purchase and possess up to 28 grams of Marijuana and cultivate up to four plants for personal use.

7. Microdosing Psychedelics is Trendy, But Does it Work? Here’s What Science Says

Microdosing Involves Regularly Consuming a Small, Sub-Perceptual Amount of a Psychedelic Substance, Such as Psilocybin Mushrooms or LSD

Psychedelics have returned from the fringes and entered the mainstream in a huge way, whether through successful ballot initiatives, on the stock market or in Silicon Valley. But today, it’s not profoundly visual, earth-shattering trips like the ones that inspired Steve Jobs to create the iPhone that is being hyped. It’s Microdosing, and when it’s endorsed by the likes of Joe Rogan and Gwyneth Paltrow, it’s fair to start asking tough questions.

There’s No Need to Trip Out Over Small Amounts of Magic Mushrooms, New Jersey Lawmakers Say

The state Legislature tweaked a Marijuana decriminalization bill Thursday to soften the punishment for possession of the Psychedelic drug, according to reports.

5. Psychedelics as Health and Wellness Aid? Not a Hallucination

“People Are Now Coming Out of the Psychedelic Closet, But it’s a Risk You Take,” said Melissa Lavasani, Who Led Decriminalization Efforts in Washington, D.C.

Bolstered by a growing body of research and a greater acceptance of Cannabis for recreation and medicine, Psychedelics are experiencing a renaissance as voters and lawmakers rethink the so-called war on drugs.

3. California Could Decriminalize Psychedelics Under New State and Local Proposals

Just one week after voters in Oregon and Washington D.C. passed ballot measures to scale back outright prohibitions on psychedelics by wide margins, a California lawmaker says he’ll introduce a bill to decriminalize the substances in his state.

2. Israel Lays Out Plan to Legalize Recreational Cannabis, Looking to Canada as a Blueprint

The Country’s Justice Minister, Avi Nissenkorn, Said a Legal Memo Will Likely Be Published By the End of November, Which Could Be Presented to the Knesset in December for an Initial Vote

Israel announced a road map to legalize Cannabis potentially within one year and, in doing so, would create a regulated market for adult-use Marijuana products largely based on Canada’s legalization model.

1. What the U.S. Military’s $27M Investment in Psychedelic Drugs Could Mean for Veterans with PTSD

The Effects of War on Military Personnel Who Travel Overseas to Defend Their Nations Are Broad, Far-Reaching, and More Often Than Not, Negative

The U.S. Department of Defense’s Defense Advanced Research Projects Agency (DARPA) has invested nearly USD $27 million into a team of researchers led by professor of pharmacology Dr. Bryan L. Roth at the University of North Carolina School of Medicine. Their task? To develop a class of drugs that pack all the fast-acting effects of Psychedelics, but lack the potentially negative effects that can keep people from considering their use.