America Should Allow Cannabis To Help Veterans Reintegrate Into Society 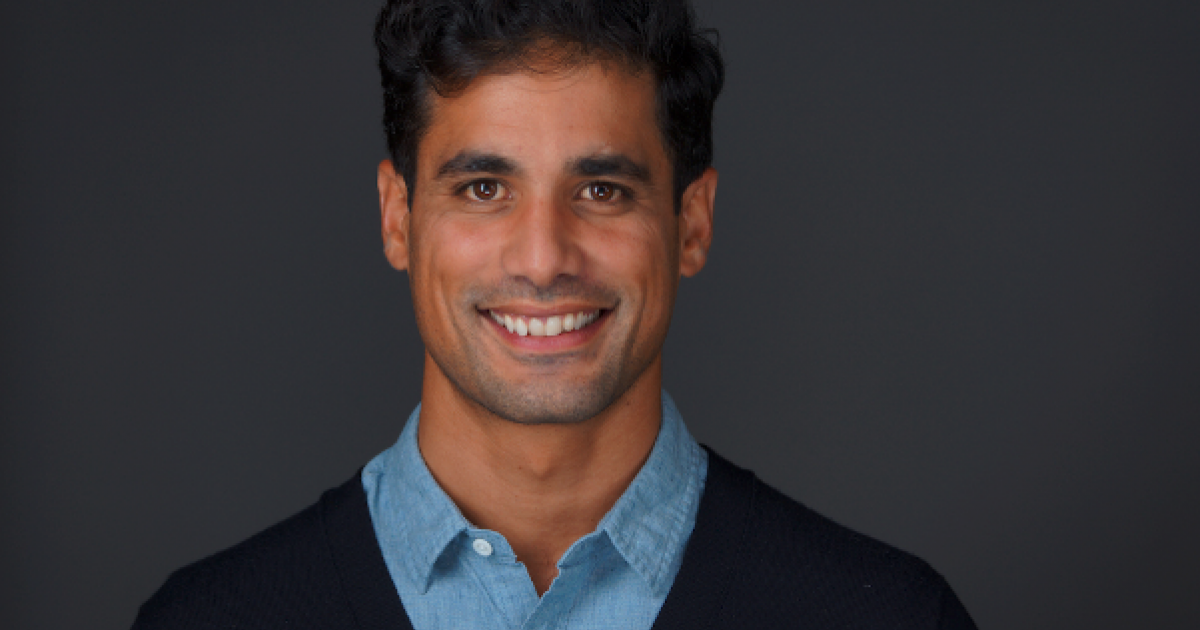 There’s no doubt that our country puts tremendous resources, money and training into its military. It’s estimated that each soldier costs the government $340,000 to $2.1 million depending on the type of training and assignment they receive. Basic training introduces an individual to the routine and rigor of military life, while follow-on specialized training ensures that an individual becomes proficient in a particular function or task. As soldiers, we are purposely desensitized to stress until we become accustomed to overriding normal physiological and emotional responses. This gives us the best chance of performing the task at hand, even if it goes against our natural impulses. It also increases the chance of experiencing symptoms of Post Traumatic Stress (PTS) later on.

After graduating from the United States Military Academy, I attended flight school to train as an Apache helicopter pilot at the age of 22. I am grateful for the education and opportunities the military afforded me, and in particular the friendships I formed along the way. I feel as though the military was painstakingly meticulous about preparing me for any possible scenario on the battlefield, but when it came to the end of my service there was little effort in training me how to reintegrate into civilian life.

I completed my military service at 29 years-old. I had an expectation my nervous system would naturally adjust to meet the lower intensity level of civilian life. That was not the case. In fact, the lower intensity environment highlighted the fact that I was going through my day with an undercurrent of stress present at all times. As soldiers, we are given a great deal of attention and support to ensure that we carry out our mission with the utmost precision and accuracy, but not enough attention is being given to the end of a soldier’s career. Veterans have a unique potential to provide guidance and wisdom to society after their service, and it is a waste of a valuable national resource when we allow our veterans to fall by the wayside. Investing in a soldier’s well-being after she comes home is an investment in the future of this country.

Ancient civilizations recognized the effects of war and how challenging it is for their warriors to reintegrate into society. In ancient Rome, the vestal virgins would bathe returning soldiers to purge them of the corruption of war. The Maasai warriors of East Africa had purification rites for the homecoming of their fighters. The Native Americans used peyote or held sweat lodge purification rituals for returning warriors. These ancient cultures understood something fundamental about returning soldiers and what we refer to today as PTS, and they performed the rituals of their cultures to support the healing process and reintegration back into the community.

A similar effort is needed to support America’s armed forces upon their homecoming. Many who return to civilian life – whether they have seen combat firsthand or not – suffer from the symptoms of post traumatic stress. With limited options, many turn to prescription drugs and alcohol use in order to dampen the physical and emotional pain. According to the U.S. Department of Veterans Affairs, more than 20% of veterans with PTS also suffer from an addiction or dependence on drugs or alcohol.

Not only can PTS affect those who have seen combat as well as those who haven’t, it also can affect soldiers of any branch, specialty, rank or position. Symptoms of PTS can impact a veteran’s ability to hold down a full-time job or even leave them unable to work. Relationships with family and friends may deteriorate, leaving the veteran feeling more isolated and even less likely to seek help. Left to their own devices, veterans often lack the education, support and access to facilitate the deep healing required to re-engage with life.

In an effort to prevent returning soldiers from becoming dependent on addictive substances, the Veterans Affairs in Canada provides each veteran with 5 grams of medical cannabis to help veterans… for free. In fact, Canada has been at the forefront of research that proves how cannabis helps those suffering with PTS. A recent analysis of health survey data collected from more than 24,000 Canadians concluded that people who have been diagnosed with PTS and do not medicate with cannabis are far more likely to suffer from severe depression and have suicidal thoughts than those who reported cannabis use over the past year.

Medical cannabis personally helped me reconnect with my natural emotional responses after I left the military. I was fortunate to have family and friends who understood the benefits of cannabis and were able to introduce me to the plant. It inspired me to start Jane, a company that connects communities with their local cannabis dispensaries. Unfortunately, for millions of veterans who rely solely on their VA healthcare benefits, federal law ties the hands of VA doctors from prescribing medical cannabis as a treatment option.

But the federal government and the VA are largely out of step with American views. Results of a poll from Politico and Harvard’s T.H. Chan School of Public Health found that Americans believe cannabis is much less harmful than alcohol, tobacco, or e-cigarettes. In addition, nearly 6 in 10 U.S. adults said they favor changing federal law to legalize marijuana for recreational use. To date, 33 states and the District of Columbia have enacted medical marijuana laws that allow eligible people to obtain or grow cannabis to treat a range of conditions. Additionally, there are 15 states that have decriminalized cannabis and 11 states and the District of Columbia have legalized recreational cannabis.

Plant-based medicines such as cannabis help people process emotions that allow healing to happen. Psychologists are also seriously researching the use of psilocybin to help ex-soldiers overcome trauma. In North America, at least four organizations are working to expand access to psilocybin for people experiencing mental health issues. They cite a small but growing body of research suggesting that the psychedelic drug can be medically beneficial with low potential for addiction or abuse and have found that magic mushrooms can promote optimism and nurture well-being. In fact, votes in two states this month were significant steps toward ending the US’s near-total criminal prohibition of psychedelic drugs.

Whether we like to admit it or not, our country has been fighting wars since our first battle for independence. We owe it to our veterans to bring them back home the right way. Providing access to plant-based therapies and programs can be a safe and effective way for people to unpack the experiences they had as soldiers and process their emotional responses in a healthy way. It’s my hope that we can help veterans heal through natural means, so that they may regain their inner peace. In turn, perhaps we will create a generation of enlightened leaders who will be the voice of reason promoting diplomacy over deployments and consensus over combat.

Socrates Rosenfeld is the Co-Founder and CEO of Jane Technologies. After leaving active duty in 2011 as a U.S. Army veteran and Apache helicopter commander, Socrates turned to cannabis to re-acclimate to civilian life. Because cannabis wasn’t legal at the time in Massachusetts where he lived, he was forced to rely on the black market, where he couldn’t be sure about the quality of the cannabis he was buying. The frustration of that experience, coupled with the lack of access to cannabis for his fellow vets, led Socrates to co-found Jane Technologies with his brother Abraham.

Jane launched in 2017 to provide an e-commerce solution for legal cannabis retailers. A big part of the platform is that customers can conveniently research and purchase cannabis products online. Currently, the company partners with over 1600 dispensaries in 31 states

How A Nonprofit Helps Veterans With Cannabis And Video Games

This article was originally published on Cannabis & Tech Today, and appears here with permission. Cannabis was the clear winner in the highly competitive 2020 Election, as five states legalized both recreational and medical marijuana. read more