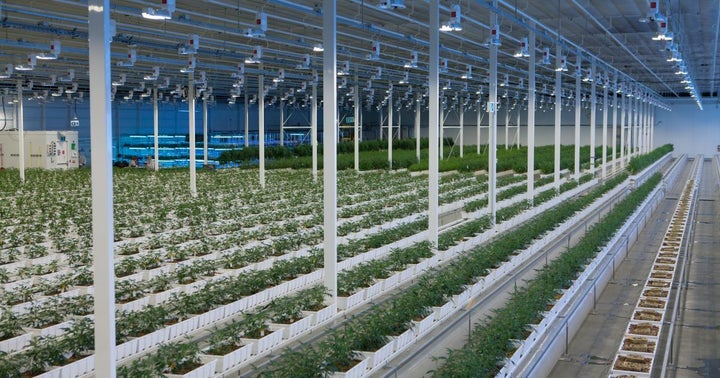 The huge moves in Tilray and Aurora over the past two days triggered some unusually large option trade on Friday as traders make massive bets on where cannabis stocks are headed next.

The Trades: On Friday, Benzinga Pro subscribers received dozens of option alerts related to unusually large trades of Tilray and Aurora options. Here are a handful of the biggest Tilray trades:

Here are a handful of the biggest Aurora option trades on Friday:

Why It's Important: Even traders who stick exclusively to stocks often monitor option market activity closely for unusually large trades. Given the relative complexity of the options market, large options traders are typically considered to be more sophisticated than the average stock trader.

Unfortunately, stock traders often use the options market to hedge against their larger stock positions, and there’s no surefire way to determine if an options trade is a standalone position or a hedge. In this case, given the relatively small sizes of the largest Tilray and Aurora trades by institutional standards, they were likely not institutional hedges.

At this point, 31% of Americans live in states in which recreational cannabis use is legal. However, victories in so-called “red states” like South Dakota and Mississippi suggest the cannabis issue is becoming more bipartisan in nature.

Tilray and Aurora are both Canadian companies, but U.S. federal legalization could represent a massive long-term growth opportunity for both. The way the two stocks are rallying this week may represent a shift in the market’s belief about if and when full US federal marijuana legalization will happen.

At the same time, both Aurora and Tilray are extremely heavily shorted stocks, suggesting short covering could also be playing a role in this week’s trading action. As of late outstanding short positions for Aurora and Tilray represented 19.1% and 23.1% of the two stocks’ floats, according to S3 Partners.

Benzinga’s Take: It appears as of Friday morning, the largest option traders are more bullish on Aurora than Tilray. Traders will now wait and watch to see if the cannabis trade loses steam next week or whether the bullish momentum is just getting started.

Aurora Cannabis To Close Down Edmonton-Based Facility, Lays Off 8% Of Its Workforce

Start The Day With The Best Daily Pre-Market Overview Of The Cannabis Space   The beverage space is definitely going to be a sector. So alcohol needs to honestly start moving into the sector soon because we've all seen Tilray's acquisition of Sweetwater.   Cannabis Culture   read more