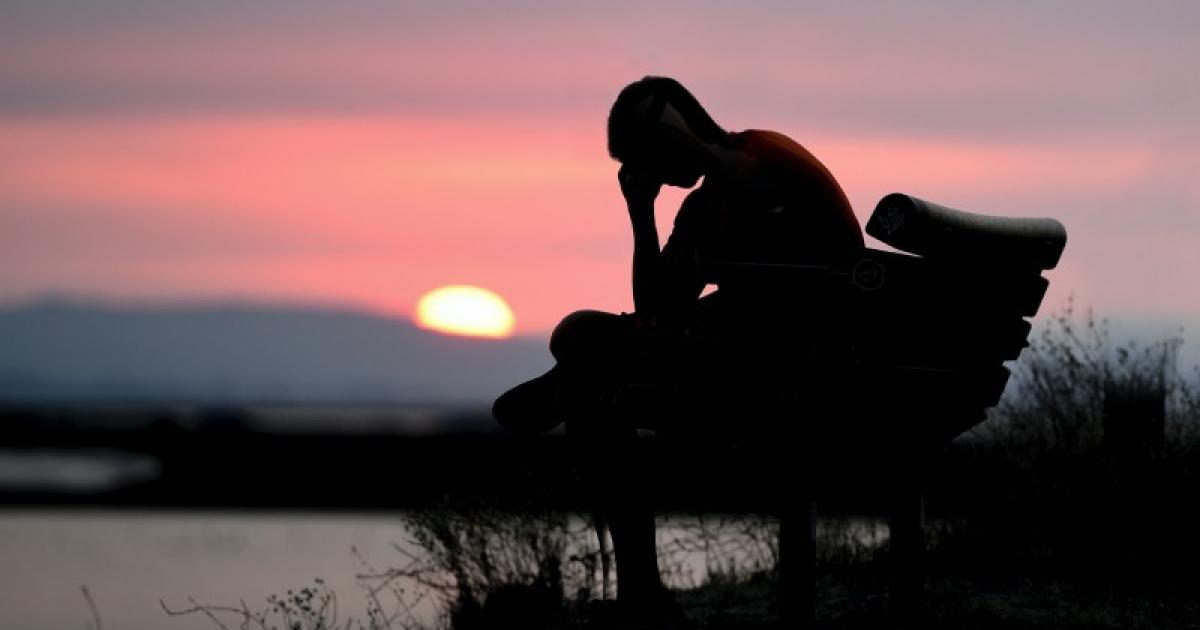 In clinical depression and related disorders, there have not been any significant treatment advancements in over a decade.

A handful of biotech and pharmaceutical companies in the nascent psychedelics sector, including Toronto-based Cybin Corp., intend to rectify that.

In the latter part of 2019, the United States Food and Drug Administration (FDA) designated psilocybin – the psychoactive component in psychedelic mushrooms– as a “Breakthrough Therapy,” with fast tracks clinical trials.

This designation only occurs when there is significant evidence that a new treatment might prove far more effective than current ones.

So far, in clinical trials, the advance results of psilocybin-assisted therapy have overtaken those of early trials of antidepressants.

While Wake is focusing on immersion retreats, Cybin is throwing a curveball into its clinical trials in the form of a novel drug delivery method.

Existing research has primarily focused on tablets or capsules.

Cybin has partnered with pharmaceutical manufacturer IntelGenx to manufacture the films, which may end up with a fruit flavor.

Those with a penchant for neophilia have good reason to be excited.

IntelGenx’s sublingual (or buccal) films can directly deliver a pharmaceutical ingredient into the bloodstream instead of the long path through the gastrointestinal system and the liver when swallowing a pill.

Medicated films demonstrate a faster onset of action in comparison to other pharmaceuticals.

The specific time it takes for the psilocybin in the films to activate is still in discovery mode, but IntelGenx observes significant differences in dose timing in various medications.

For example, in medication for anxiety attacks, the film’s onset was remarkably one to two minutes.

In stark comparison, a 30-minute onset occurs when consuming the medicine in tablet form.

Advantageously, while likened to a breath strip for illustrative purposes, technically, since absorption occurs in the oral cavity, there is no requirement to swallow.

Pill phobia is a genuine concern for many patients.

Dysphagia and other swallowing challenges are a constant concern in the elderly, and many neurological and psychiatric patients particularly.

Thus, orally dissolvable formulations do not require that the patient have access to a liquid to assist in swallowing a tablet or capsule.

This feature may be advantageous to those who prefer to administer the dosage form discretely, or without respect to immediate access to a potable liquid.

While a 25mg psilocybin pill has become the unofficial standard for a therapeutic dose in clinical research and proves to treat MDD in trials, Cybin intends to provide similar results using a significantly smaller amount.

Cybin is embarking on a clinical trial to determine precisely how few milligrams will work.

Three milligrams of psilocybin in the films will pass from under the tongue, directly into the bloodstream and on to the brain, proving a formidable alternative to a typical tablet.

When orally consumed, a pill is ingested and travels through the gastrointestinal system, explained Dr. Karjalainen.

It is difficult to tell precisely how much of the dose is then processed by the liver.

However, individuals might lose approximately 50-60% of that 25mg dose, he explains.

The percentage that is absorbed is the bioavailable dose.

“With the buccal film dosing, bioavailability is 100%,” said Dr. Karjalainen. “The consumed dose is the available dose, to the clinical effect.”

Cybin’s Phase 2A clinical trials will test various dosages of the films.

According to the company, its Phase 2B trial will test the selected film dose against a placebo film on 120 participants with MDD.

Both trials will occur in Jamaica, West Indies, by the end of 2020, according to Cybin’s CEO, Doug Drysdale.

An adroit thought leader, Drysdale has over 30 years of Big Pharma executive experience.

By the end of 2021, Cybin hopes to file a commercial product application in Jamaica and plans to leverage the clinical trial data across other Caribbean countries and into more regulated markets such as the U.S. and Canada.

For Drysdale, the advancement of psilocybin to combat MDD is personal.

“I have friends and family members who struggle with depression and related disorders. I am enthralled to be in a position to attempt to help them,” he says.

Cannabis brand Cookies is expanding its line to include non-psychoactive mushroom formulations. The California-based company is rolling out a capsule line called "Caps." The three-in-one item combines mushrooms with cannabinoids and terpenes. read more

This article by Matt Grimshaw was originally published on Cannabis & Tech Today, and appears here with permission. Is cannabis safe for pregnant women to use? read more