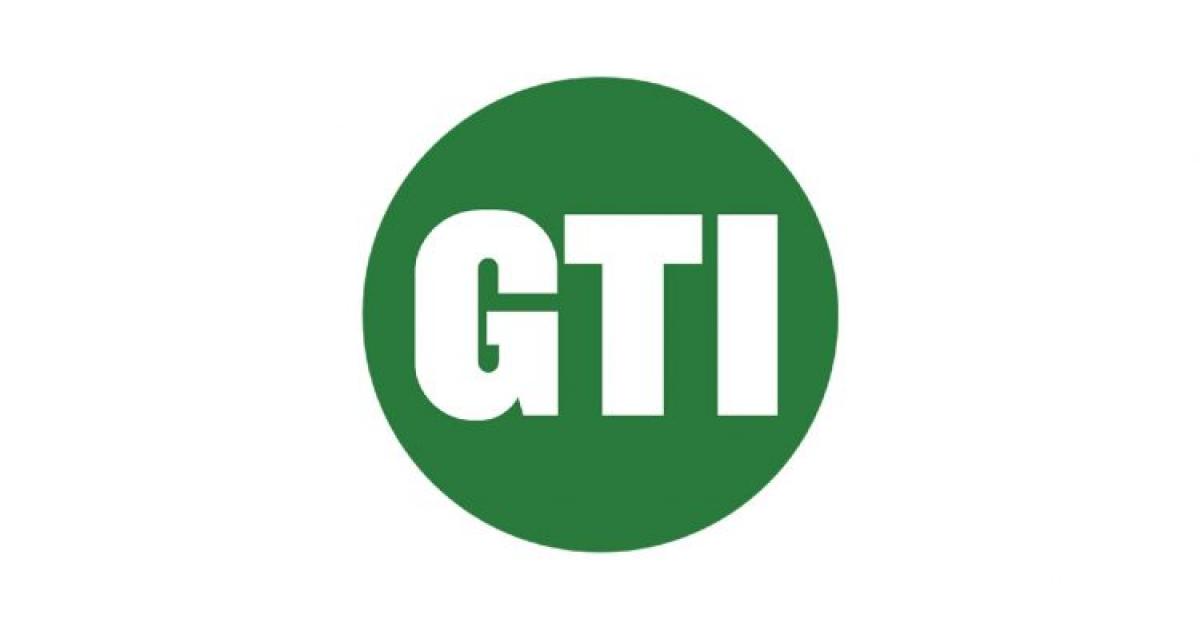 The shares were disposed of by an LLC controlled by GTI chief executive Ben Kovler.

The sale was a private transaction, and represented 2.5% of GTI's fully-diluted shares outstanding and 19% of Kovler's ownership.

The Essence dispensary owner filed an S-1 with the U.S. Securities and Exchange Commission in August to enable the sale of its ten million shares.

The company disclosed that this move was an "initial public offering of securities in the United States."

The two parties opted to rebrand the Essence store in Las Vegas to "Cookies on the Strip". The store is poised to open in the first quarter of 2021.

The cannabis cultivator and retailer also launched its fourth Essence store in the Las Vegas area in May.