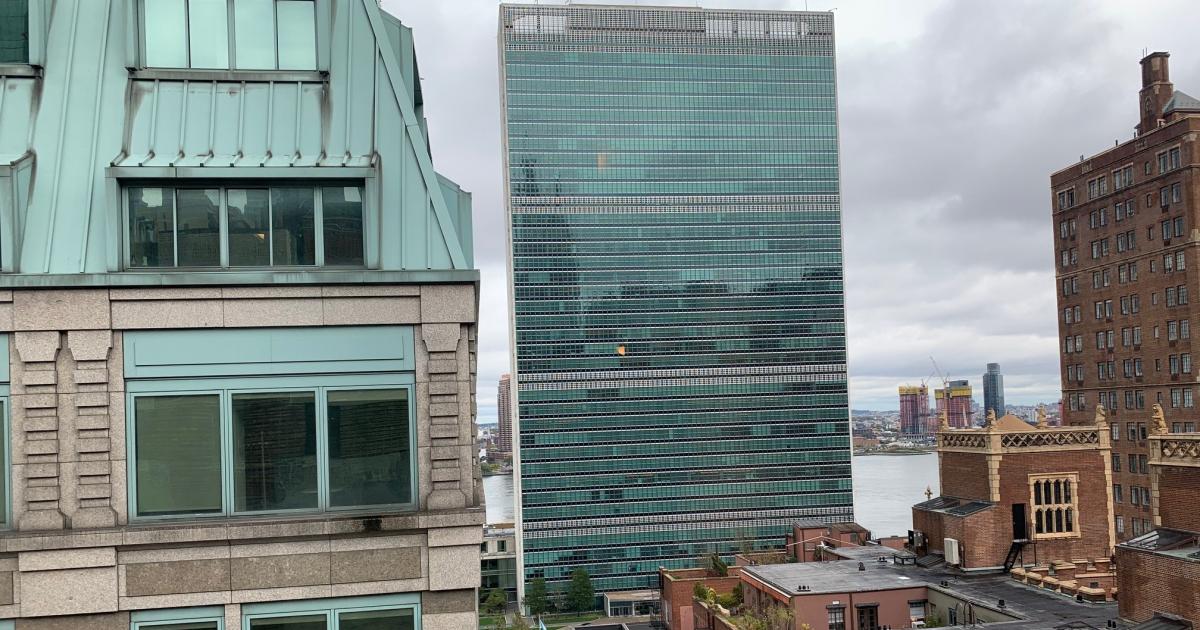 The United Nations Commission on Narcotic Drugs (CND) is slated to vote on cannabis recommendations from the World Health Organization (WHO) on Dec. 2.

The vote casts a decision on a series of recommendations for THC and CBD products, including pharmaceutical cannabis products like Marinol, Syndros and Sativex.

If passed, the effects could be significant for consumers and the global industry.

Related link: An Extraordinary International Misunderstanding: The UN's International Narcotics Control Board's Cannabis Quotas Are Not What The Media Portrays

What’s In The Recommendations?

Among its recommendations, the WHO calls for all forms of THC to be removed from the drug convention of 1961, placing it with cannabis in Schedule 1, the least restrictive classification by UN standards. Meanwhile, pharmaceutical cannabis medications would be placed in Schedule 3.

The vote among the 53 participating member states was delayed in March 2020 but was delayed — the second instance.

After being introduced by the WHO in January 2019, the first decision to delay came down in February 2019 when several member nations, including the United States requested more time for consideration.

Despite the delays, Jessica Steinberg, a University of Oxford PhD student in socio-legal studies with a speciality in cannabis activism, believes the vote will occur this time around.

Steinberg, a UN delegate at the Commission of Narcotic Drugs, calls the first-time evaluation and consultation of cannabis historic.

She highlighted the CBD parameters of particular interest. "As if agreed upon, it would be the first cannabinoid to not be included in the treaties and would welcome global trade flows," Steinberg stated.

The CBD is also of interest as it is a separate vote from the other recommendations. A simple majority is needed for it to pass.

That said, the vote is anything but assured to pass. Steinberg said it faces a myriad of issues ranging from socioeconomics to legal and bureaucratic hurdles among the member nations.

“There is no certainty attached to a positive outcome of the vote at present,” she said.

The Possible Impact On The Global Cannabis Market
There is hope that scheduled the vote could sway regulators to allow for amended laws and expanded lab analysis.

"More importantly, a vote that deschedules cannabis or allows for "medical use" would send a global message on the positive shift towards cannabis acceptance, which could have rippling effects on countries and states that remain adamantly against it," he added.

"It would also open the door for more extensive research on cannabis and its derivatives, and may even pave the way for other potentially therapeutic drugs like psychedelics to be used for medicinal purposes," Kaucic said.

The non-binding decision won't force a global market shift, but its framework is likely to influence regulations in key governing bodies, including the European Union and the U.S. Food and Drug Administration.

However, Steinberg cautions that the result doesn’t always lead to a favorable outcome.

Any Impact On The U.S.?
Steinberg stressed that the result of UN vote should not be confused with the complex nature of America's own cannabis lawmaking.

“The two are interconnected, yet do not inherently imply causation of the former,” she said.

“Cannabis has been a politicized substance for over a century, that has yet to change,” said Steinberg, noting that current political and social circumstances like the pandemic and the economy all play their part.