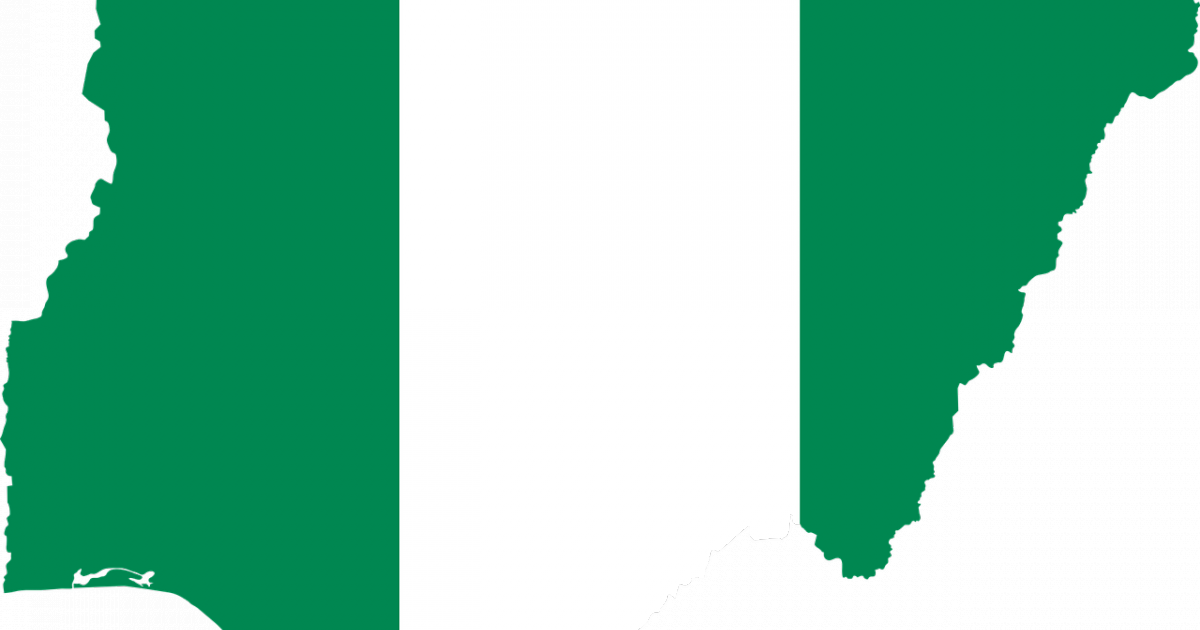 Nigeria could become a major cannabis player if it passes some form of legislative reform.

A medical cannabis bill recently passed a second reading, but experts say that nothing is sure to pass at this time.

Related link: How The African Cannabis Market Could Reach $7.1B By 2023

A legal Nigerian cannabis market could result in substantial revenue for the nation.

In 2019, New Frontier Data reported that Nigeria had the largest cannabis consuming population, with 19.4% of citizens over 15 years old using within the past year. It was reported that 12% consume every month.

In total, it is believed that Nigerians spend $15.3 billion yearly on the plant.

Dr. Pritesh Kumar, an adviser to the late Senator Benjamin Uwajumogu, told Benzinga that cannabis legalization could have an immense impact on the country as oil prices are at an all-time low.

Nigeria, the continent's largest oil producer, could use cannabis as a way to create a new, prosperous industry.

"New industries such as medical cannabis can bring with it foreign investment, stimulate significant job creation, and build a new industry in the country that will have an impact lasting for generations," said Dr. Kumar. "The impact of such an industry can touch every aspect of farmers all the way to end exporters."

Effects On The Citizens And The Region

Various factors seem to be driving the reform conversation in Nigeria.

Dr. Kumar lamented the loss of the lawmaker he called Senator Ben, an ardent proponent of medical cannabis.

The Imo North district Senator was regarded for his passion to legalize the industry, which was partially motivated by his mother's long battle with cancer.

Osagie Imasogie, chairman of the board of Zelira Therapeutics Ltd (OTCQB:ZLDAF) and an adjunct law professor at the University of Pennsylvania, said that other factors are steering lawmakers towards reform efforts.

Imasogie, who received part of his education at Nigeria's universities, noted that opposition remains, but prominent leaders support reform. They include former two-time President and chairman of the West African Drug Commission, Olusegun Obasanjo, who has backed decriminalization since at least 2018.

He noted that the leader's support comes from a resource concern stemming from the drug war and its lack of an impact on the illicit market.

"The only way to win the drug war is to [decriminalize]," Imasogie said of the stance.

While cannabis is immense, the nation faces another gripping concern, as citizen-police tensions continue to strain over the EndSARS protests, which focus on reports of police brutality in the country.

Dr. Oludare Odumosu, CEO of USA efforts at Zelira Therapeutics, grew up in Nigeria. He said the stigma around cannabis had partially contributed to the SARS movement, much like the United States is experiencing today.

Not everyone agrees that there is a link. "There is really no evidence to make an educated statement on any potential link between cannabis and police violence in Nigeria," said Dr. Kumar.

Unlike race in America, Dr. Odumosu stated that the primary issue between police and civilians in Nigeria is socioeconomics and youth harassment.

SARS and cannabis reform efforts are expected to impact Nigerian culture in the years to come.

"I believe that the next wave of youth consciousness could be turbocharged by regulatory changes," Odumosu said, adding that the effects are likely to spill over into surrounding nations like Cameroon, Benin and Niger.

Borders in the region tend to be considered an imaginary line, of sorts, with shared cultures, languages and customs in many countries.

"The people groups are essentially the same," he said. "As goes Nigeria and the cultures and the essence of those cultures and practices, you find that family members cut across those imaginary lines and lifestyle spills over."

What's Next For Nigeria And Cannabis Reform?

Sources seem mostly hopeful that a bill will pass soon. However, each have their reservations.

"There is still strong opposition to the legalization of cannabis in any form, whether on religious or social, cultural grounds," said Imosogie.

"I am certainly hopeful but not confident," he said of pending reform.

"The current bill was drafted by Dr. Tonye Jaja Clinton, who was just sacked by President Buhari, and was widely publicized."