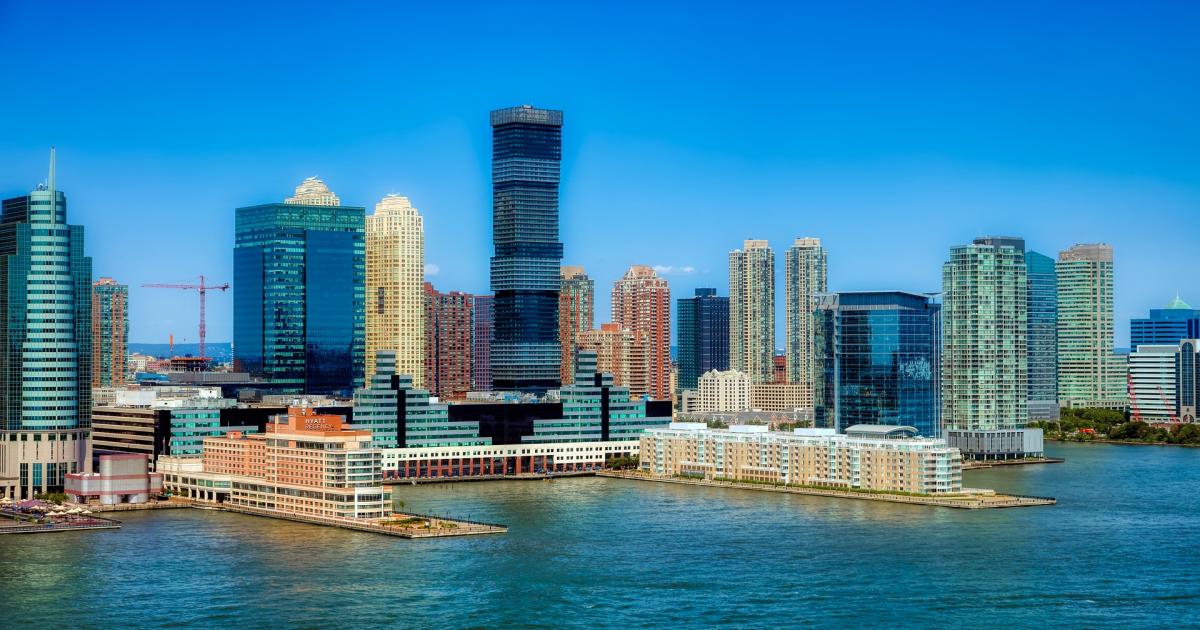 With New Jersey expected to vote on an adult use ballot initiative on Nov. 3, there is a belief that the long-awaited "Green Wave" is upon the Northeast.

Maine kicked off the trend when the Pine Tree State opened its adult use market in early October. Vermont was close to doing the same after Governor Phil Scott allowed a bill to pass without his signature.

Those states join Massachusetts in having adult use laws, while several others have medical laws on their books.

Meanwhile, New York representatives continue to call for marijuana legalization as a way to address budget shortfalls due to the Covid-19 pandemic.

But it's New Jersey's ballot results on Election Day that are integral in the region, which already receives ample attention from operators, according to Greg Kaufman, a partner at multinational law firm Eversheds Sutherland LLP.

"Let's see what happens in New Jersey," Kaufman said, believing the Garden State will be the next domino to fall in the region. "I see the dominoes continuing to fall down the East coast, probably stopping, at least temporarily, at the border between D.C., Maryland and Virginia."

Sarah Trocchio, Ph.D., an assistant professor of sociology and criminology at Rider University in New Jersey, also believes the vote will pass.

"Given how consistently favorable polling has been on legalization, the ballot initiative is expected to pass handedly," she said.

In addition to New Jersey, Montana, South Dakota and Arizona also have ballot initiatives to determine adult use. Momentum appears in favor of reform, with recent polls showing 2-to-1 support for the referendum.

If the results turn out as expected, then the Northeast market could enter the realm of growth that many have been anticipating.

The results could be a boom for operators as well as advocates for the plant.

If New Jersey legalizes adult use, it would create a more extensive regional corridor, Trocchio says.

"There is a possibility for state leadership in these places to create regional trade associations, strategic partnerships," she added. "In this vein, there may be opportunities to streamline and make uniform industry [and] regulatory standards."

"As we continue to deploy capital in the cannabis space, we have our eyes fixed on the Northeast market because we believe that there is no other sector right now in the U.S. that offers the explosive growth of this region," he said.

Legalization may also help states recover from the economic setbacks stemming from the Covid-19 pandemic.

"New York, Connecticut, Pennsylvania and Maryland will see much-needed jobs and tax revenues going out-of-state, putting added pressure on their governors and state legislatures to legalize themselves," Sullivan said. "Legalization in New York and surrounding states will have a tremendous impact on the nation's outlook."

Northeast legalization would also serve as an influential act in American cannabis reform, according to Trocchio who called the region a hub for commerce, education and other essential activity.

"This will change the demographics of consumers, where some from New Jersey and New York may travel to other legal states to purchase," she said, citing how New Jersey could learn how other states have implemented more effective regulatory standards and social justice initiatives.

"It will become untenable for the federal government to continue to maintain its posture with [cannabis] being illegal," he said.