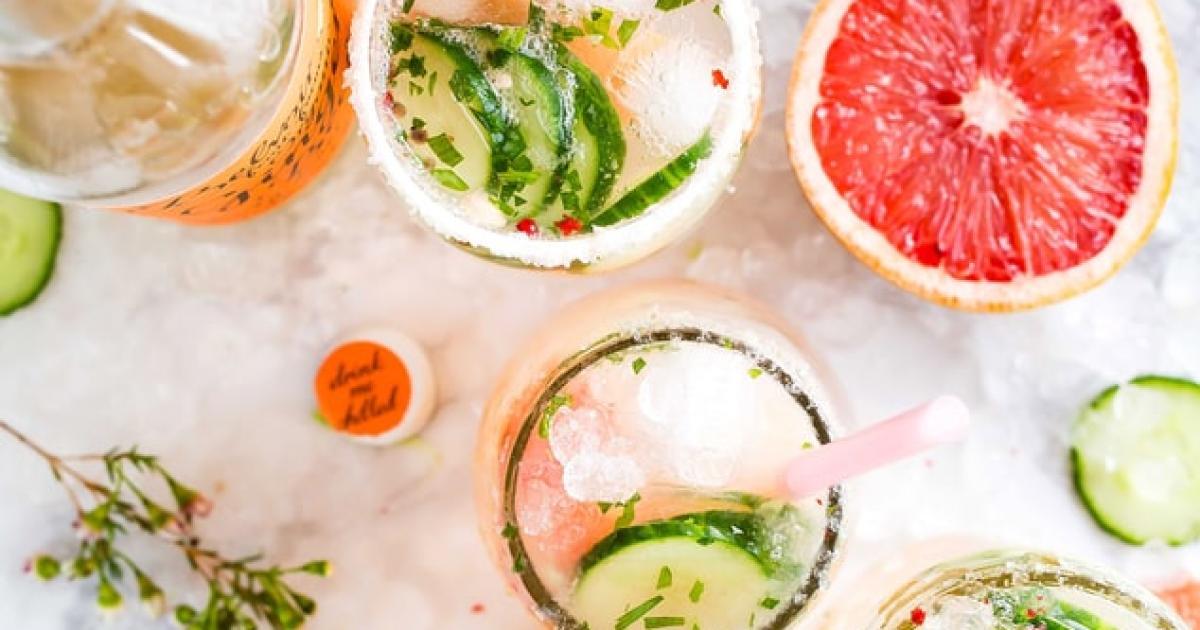 The trend, while encouraging, is not totally cut and dry. States with brand-new recreational cannabis access saw a reverse effect, according to the report, with bring drinking actually rising — at least temporarily. The authors of the report said they believe those states, California and Nevada, will eventually join other legal cannabis states and see binge drinking rates drop.

As of 2019, recreational cannabis was legal in 11 US states and the District of Columbia. In 33 states and D.C., marijuana is legal for medical use.

The American Centers for Disease Control (CDC) calls binge drinking “the most common, costly, and deadly pattern of excessive alcohol abuse in the United States.” Binge drinking is defined as a pattern of drinking that brings a person’s blood alcohol levels to 0.08% or higher.

A 2015 study found that one in six American adults binge drinks roughly four times a month and that the behavior is responsible for more than half of 88,000 yearly excessive drinking deaths in the country.

The investment firm wrote that it believes the data strengthens its argument that cannabis and alcohol are substitute products and that low-end beers are most susceptible to the market risk that poses.

According to a recent study by the American Addiction Centers, when posed with a hypothetical scenario where only one substance — alcohol or marijuana — could be legal, 57% of American respondents said they would choose marijuana. The same study found that respondents who do not use marijuana believed that alcohol was 25% more dangerous than cannabis.